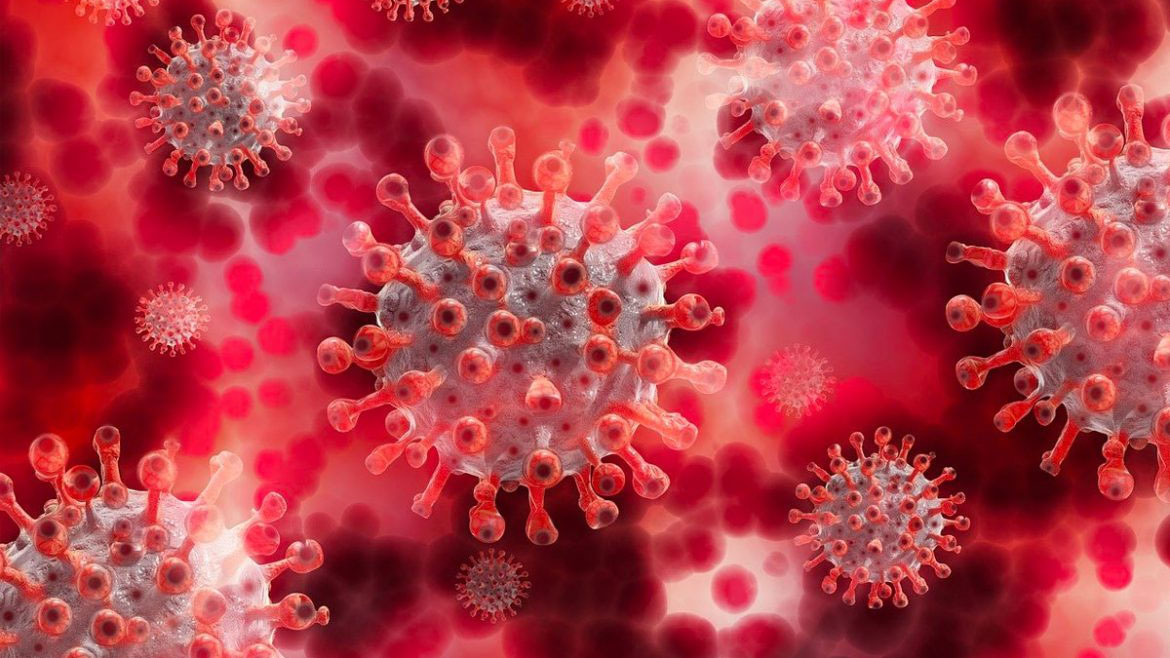 Colombia’s Health Ministry on Sunday reported the third highest number of coronavirus-related deaths since the beginning of the pandemic.

In its daily report, the minister said that 397 people died of COVID-19 in the previous 24 hours, the highest number since a second wave of coronavirus infections in January.

More than 2.6 million Colombians have been infected and 68,300 have died since authorities confirmed the first infection in March last year.

Hospitals on red alert in all major cities

Over the past week, the number of active cases has gone from 77,800 people to 104,000 people, which collapsed hospitals is several cities.

According to Bogota’s health secretary, more than 81% of the capital’s 2,430 intensive care units (ICU’s) were occupied.

The capital city has almost tripled its ICU capacity since April last year.

The situation is most critical in Colombia’s second largest city, Medellin, where only 18 of the 1025 ICU’s designated for COVID-19 patients were available.

Cali Mayor Jorge Luis Ospina said Sunday that the ICU capacity in the country’s third largest city was “at almost 100%.”

The situation would also be critical in coastal cities Barranquilla and Santa Marta.

The latest surge in infections would be due to the spreading of more infectious coronavirus strains that first emerged in Brazil, the United Kingdom and South Africa.

All major cities have issued lockdown decrees that are in place from Friday until Sunday in an attempt to slow down the spread of the coronavirus.

This has apparently allowed to curb an increase of new infections over the past week.

Authorities are having trouble enforcing the measures that were imposed more than a year after the entire country went on a full lockdown.

Local authorities in Cali reported more than 500 small riots during the latest lockdown, according to newspaper El Tiempo.