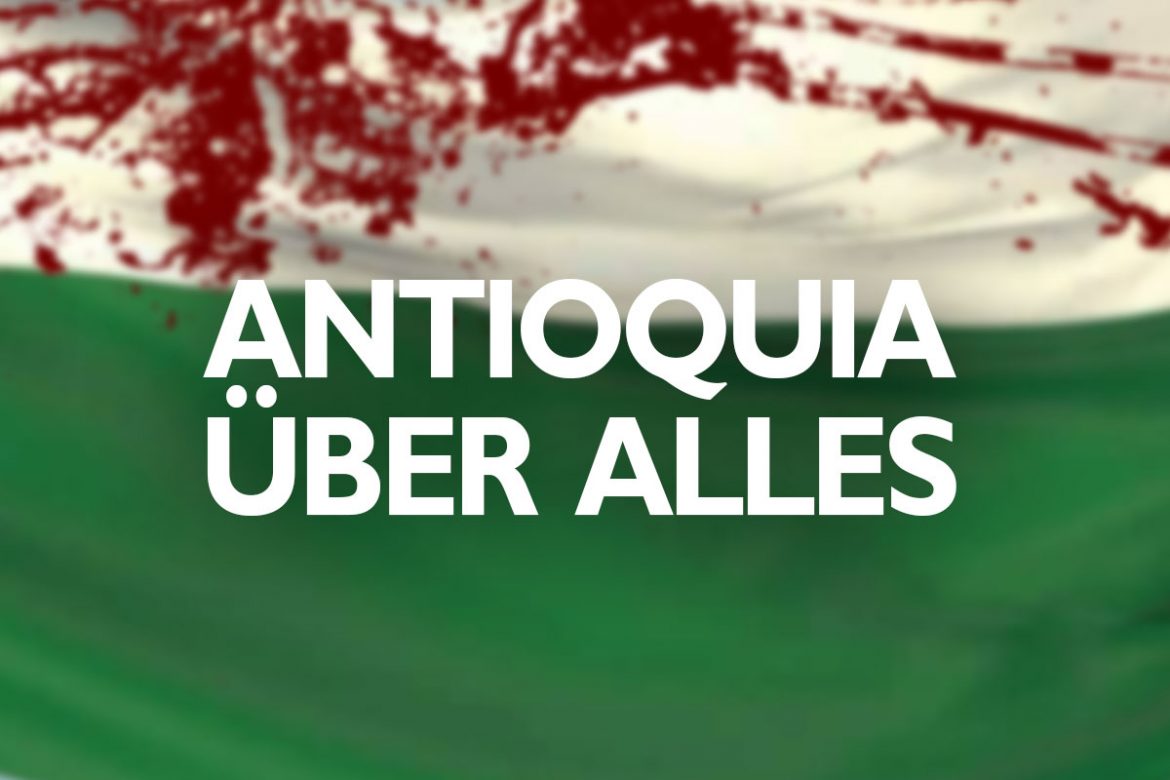 Colombia’s 12th massacre horrified locals of a picturesque town in the country’s coffee growing region on Wednesday as violence continues to increase.

The massacre of five alleged coffee pickers took place in Andes, a town in the usually calm southwest of the Antioquia province, which has seen four massacres so far this year.

One farmworker was injured, but survived the massacre, according to local authorities.

Hooded armed men allegedly forced the victims to leave the room in the farmhouse where they were sleeping and opened fire.

Local authorities said that the deadly victims had also been injured by knives and a machete in an apparently random attack.

The defense minister offered a $28,000 reward for information that would lead to the perpetrators of the massacre Molano claimed was committed by a unit of paramilitary group AGC.

One of the arrested suspects would be behind a previous massacre in a different town in Antioquia, which appears to have become the epicenter of illegal armed groups’ violence against civilians.

Gaviria said police were still investigating what would be the motive behind what he euphemistically called a “multiple homicide” as the governor seems unable to do anything against the violence that is terrorizing the people in Antioquia.

For more than a decade, the paramilitary group, a dissident group of now-defunct paramilitary organization AUC, has been terrorizing the province that has seen a recent escalation of violence that is putting a serious strain on Colombia’s peace process.

Three of the nine demobilized members of the FARC who have been assassinated while taking part in the peace process this year were killed in the province .

Seven of the 23 social leaders who have been assassinated in Colombia, seven were murdered in Antioquia whose governor