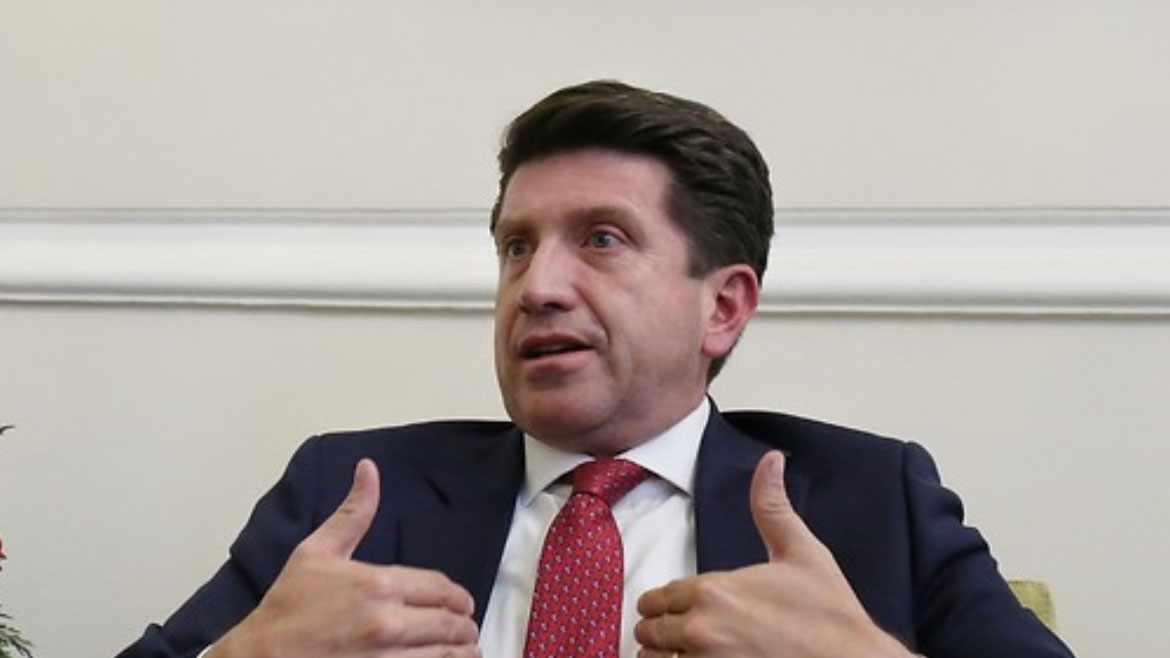 Without a shred of evidence, Colombia´s controversial defense minister on Wednesday claimed that illegal armed groups are behind anti-government protests called for July 20.

Following a meeting in Cali, Defense Minister Diego Molano recycled the conspiracy theory that guerrillas would be involved in protests announced by social organizations.

Some intelligence indicates that FARC dissidents and the ELN continue with the intention of financing violent actions, so all Police and Army devices will continue in Cali to guarantee free movement and avoid blockades.

Molano coined the same conspiracy during previous protests that started on April 28 after which armed civilians and the security forces subjected Colombia’s third largest city to multiple terror campaigns.

We will not allow what happened on April 28 to happen again. The security forces will maintain the active presence they have had in the last two months to guarantee tranquility and security.

Molano was never able to provide any evidence to support his initial conspiracy theory.

The police involvement in the terror did force the resignation of Cali’s former police chief in May.

Mayor Jorge Ivan Ospina, who has stepped up efforts to recover the peace after Molano plunged his city in crisis, refused to confirm the defense minister’s latest conspiracy theory.

Instead, Ospina offered rewards for information on anyone trying to sabotage peaceful protests on the upcoming strike day.

The defense minister ignored a 2020 Supreme Court order that prohibited the stigmatization of protests.

The stigmatization and violence spurred the human rights commission of the Organization of American States to put the government of President Ivan Duque on a special watch list on Wednesday.

According to the regional HRW chief, 40 of these murders were committed by police.

The defense minister has been charged with crimes against humanity before the International Criminal Court over the brutal repression of protests that have continued since April.