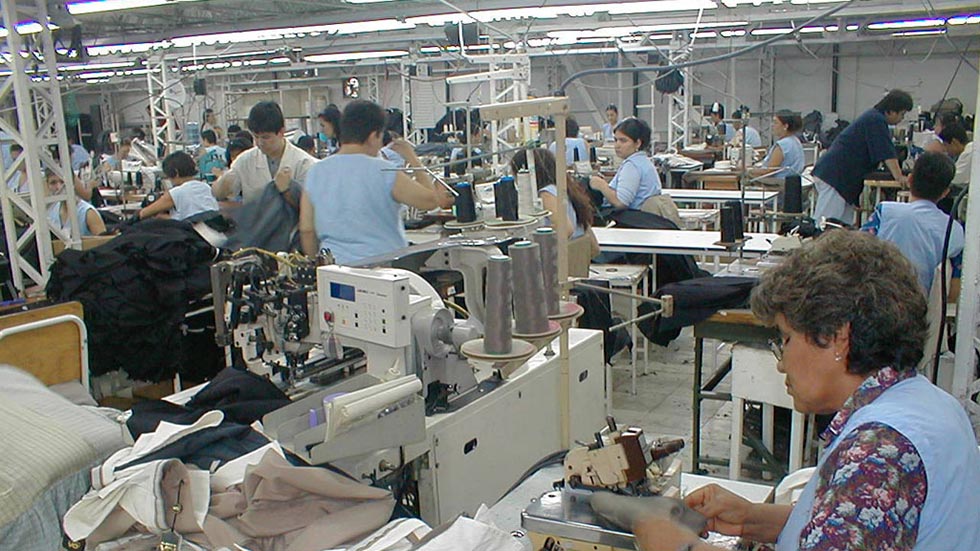 Colombia’s government decreed a minimum wage hike of 7% after labor unions had walked out of weeks of ritual but fruitless negotiations with employers.

Labor Minister Clara Lopez announced the decree on Friday, specifying that the minimum wage earned by approximately half of Colombia’s labor force will go from $229 (COP689,454) to $245.75 (COP737,717) per month.

The minister omitted to mention a recently approved tax reform that raised added value tax from 16% to 19% on the same day minimum wages went up, taking a severe bite out of minimum wage workers’ spending power.

Whether the combination of the tax and wage hikes led to an effective increase or decrease in spending power of tens of millions of Colombians is unknown.

The government decree followed weeks of annual negotiations between employers association ANDI and labor unions, the largest of which initially demanded a 12% wage hike.

These annual negotiations have, in spite of mutual efforts, not led to a consensus on minimum wage hikes between labor unions and employers for years.

Anonymous Labor Ministry officials told newspaper El Tiempo that the employers’ finally agreed to a government-proposed 7.7%, but that the unions insisted on 8%.

Subsequently, the government reportedly sided with the employers who initially proposed the 7%.

The negotiations were the first major challenge of dynasty politician Lopez, who had led socialist opposition party Democratic Pole until she surprised friend and foe accepting a position in the administration of President Juan Manuel Santos in April last year.