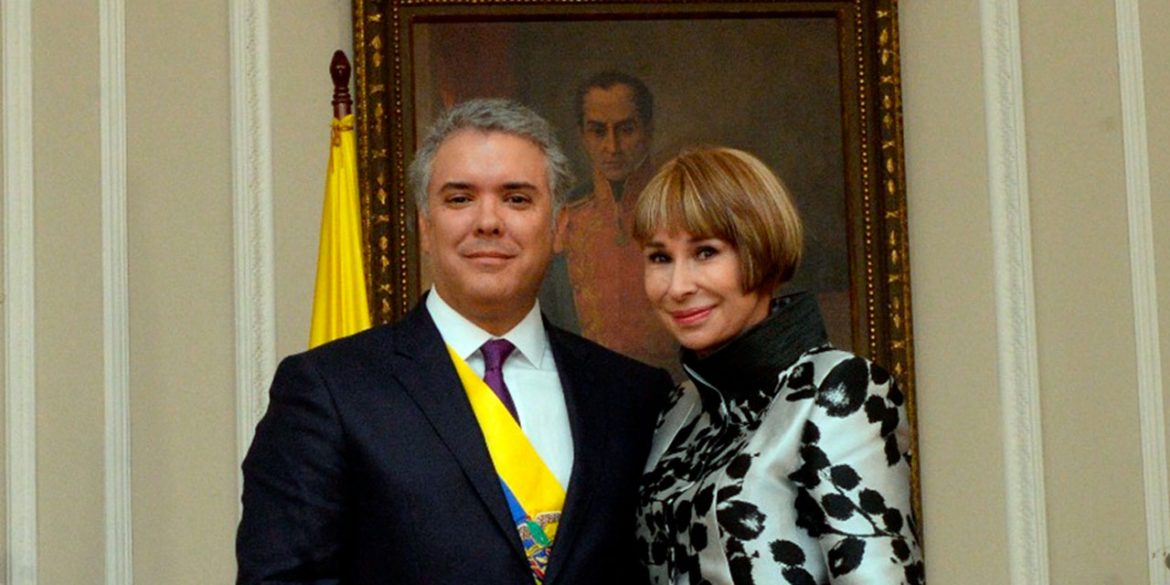 The appointment of Jorge Rodrigo Tovar, whose father ordered at least 388 massacres, infuriated victim organizations who said the decision was a “new intent of state negation” of the armed conflict they are a victim of.

“As a victim I feel attacked by this government,” said victim representative Adolfo Rivas, whose parents survived an assassination attempt by FARC guerrillas, and who had himself been displaced after paramilitaries intended to kidnap his sister to make her their sex slave.

The country’s opposition also rejected the controversial appointment that was made last week, but which had been kept under wraps by Interior Minister Alicia Arango until news media found out about it on Tuesday.

It’s not just because he’s Jorge 40’s son. He’s always thought of his father as a hero. Totally unacceptable. And now the Duque administration is rewarding him by appointing him director of victims at the Interior Ministry. How would the victims of the AUC’s Northern Bloc feel?

FARC leader Rodrigo Londoño told media he had no problem with the war criminal’s appointment.

“The ones with the problem with the appointment of Jorge 40’s son are us victims, sir,” Rivas responded on Twitter.

Today I think about my life, and I realize that everything has been about fighting against the injustice that reigns in this country, at times like these, I wonder, what was it good for?

The interior minister defended her decision, saying that Tovar is not responsible for the crimes of his father, adding that the children of warlords “have gone through certain difficulties for having fathers who acted outside the law.”

Arango said she was not considering revoking her decision of putting a war criminal’s son in charge of the coordination of victims.