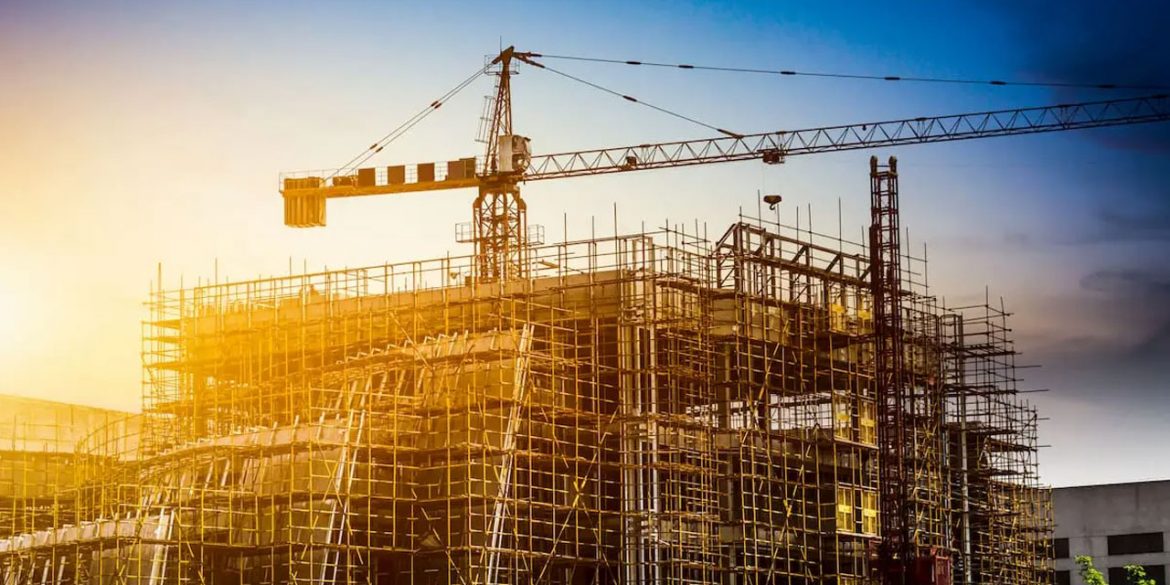 Colombia’s government is developing a five-year plan to recover from the economic recession caused by the coronavirus pandemic.

According to newspaper El Espectador, the Finance Ministry and the National Planning Department (DNP) seek to inject more than $46.8 billion in economic recovery projects between 2021 and 2026.

The recovery of jobs 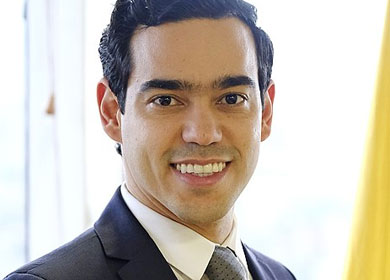 Part of the plan is the creation of a million jobs, DNP director Luis Alberto Rodriguez said in the draft proposal. Half of these jobs would require private investment, according to the latest draft of the so-called Sustainable and Inclusive Reactivation and Growth Policy (PRCSI).

This investment could amount to as much as 13% of the country’s GDP and primarily focus on the acceleration and expansion of infrastructure projects executed both by the National Government and local governments. 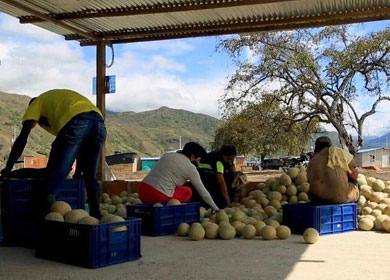 Part of the investments in the latest PRCSI draft were already part of a peace process agreed with demobilized FARC guerrillas in 2016, but held off by the administration of President Ivan Duque, whose far-right Democratic Center party fiercely opposes the peace process.

The prevent a resurgence of violence in war-torn areas abandoned by the FARC, the government hopes to invest another $690 million in rural development projects, another element of the peace deal.

In urban areas, the government plans to invest in the construction of new homes and affordable mortgages.

The government also seeks to step up investment in the creation of renewable energy sources, hoping it will be able to obtain 70% of these investments from the private sector.

The government released a first draft of the PRCSI in mid-October, but has since abandoned the assumption the economy will be able to bounce back quickly from the worst crash in recorded history, according to El Espectador.

In fact, the government assumes that a significant number of bankruptcies may still be ahead because of the incalculable behavior of the pandemic and its ever-changing effects on, for example, exports and domestic consumption.

Consequently, the government believes it will need another $4.9 billion to provide emergency aid for an extended period of time to combat extremely high poverty rates that have been projected while employment slowly recovers.