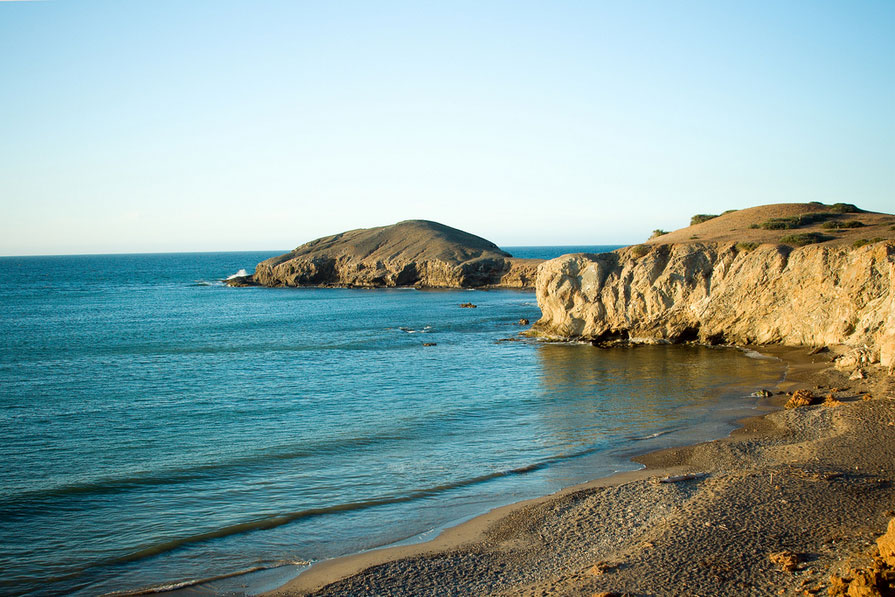 Colombia’s foreign ministry has sent a letter of protest to neighboring Venezuela after the government of President Nicolas Maduro decreed maritime borders in a disputed area of the Atlantic Ocean, a ministry source said on Saturday.

However, one of the zones includes an area in the Gulf of Venezuela which the two countries both claim.

“In the past few hours Colombia presented a letter of protest to the Venezuelan government because of the fixing of maritime borders to strengthen their offensive system,” a spokesman from the foreign ministry told Reuters.

The Venezuelan government was not immediately available for comment.

Caracas and Bogota have a long list of diplomatic disputes and temporarily froze trade during the administration of late Venezuelan president Hugo Chavez.

At the beginning of June, Maduro demanded Colombia explain why Spanish ex-president Felipe Gonzalez traveled from Caracas to Bogota in a Colombian air force plane. The Colombian military said the entry of the plane had been authorized.