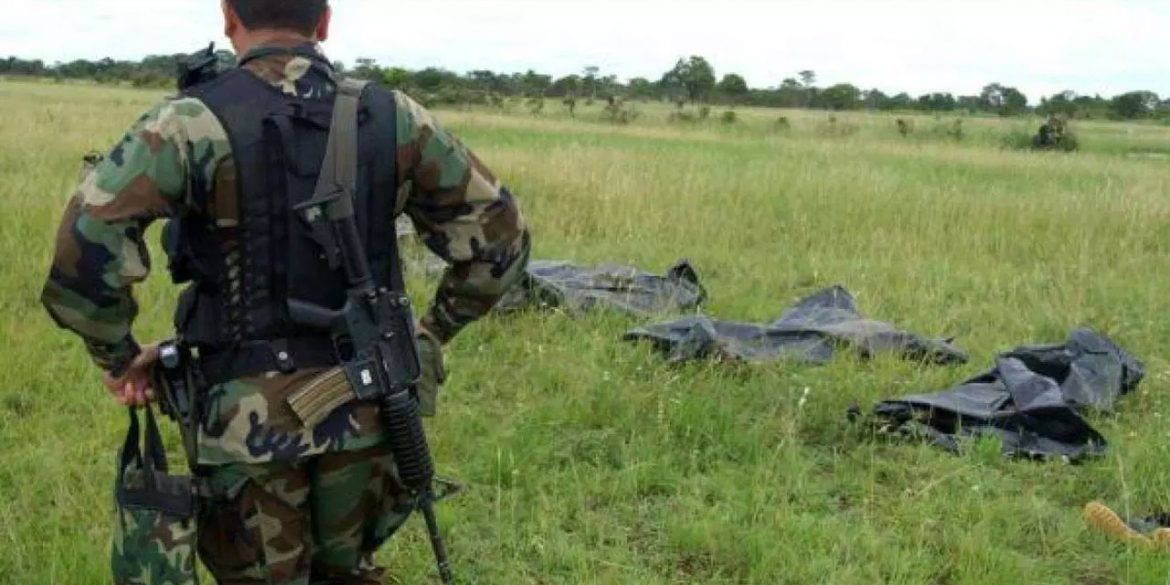 The number is only a fraction of what it was little over a decade ago when hundreds of civilians were murdered and presented as combat kills per year.

Colombia’s congress is set to vote on a motion of no confidence filed against Defense Minister Guillermo Botero, in part because of controversial army orders issued earlier this year that could stimulate an increase in the killing of civilians.

The extraordinarily harsh statement followed the killing of FARC member Dimar Torres in March. According to weekly Semana, the military unit that murdered the demobilized guerrilla was caught red-handed while trying to prepare the body to present him as an ELN guerrilla killed in combat.

Far-right Senator Alvaro Uribe, the president’s political patron, said the government’s response to the scolding had been “half-hearted.”

“They should tell the United Nations that they ought to show respect, that this is a decent government,” said the former president under whose watch thousands of civilians were murdered by the security forces.

Controversial National Army commander Nicacio Martinez, who is linked to at least 23 of such murders, has vowed to change the military orders that are similar to the ones that led to the murders of thousands of civilians when Uribe was president.

The extrajudicial executions reported by the UN took place before Martinez’ promotion to army commander in December.