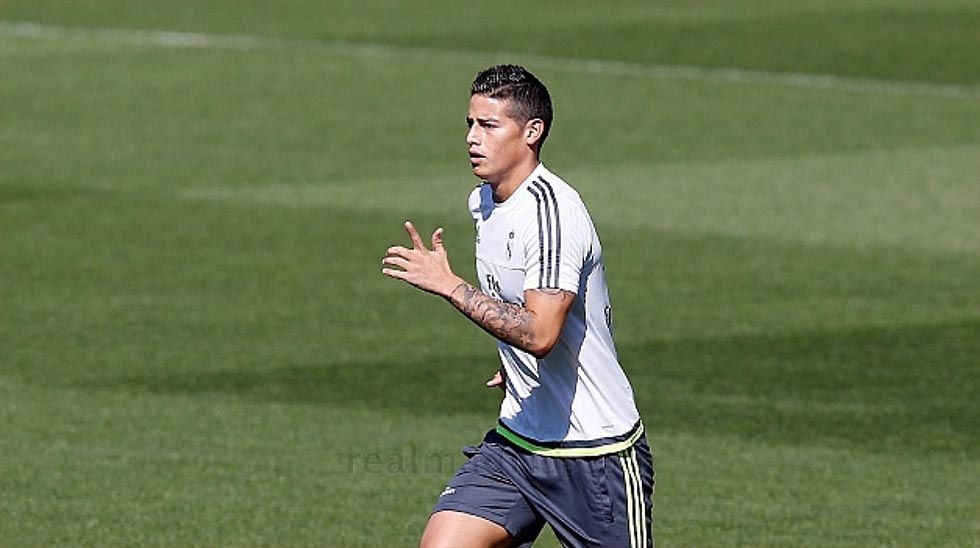 Colombia’s national soccer team and its entourage flocked to Montclair State University in New Jersey to practice ahead of Friday’s Copa America quarter final against Peru.

Led by team captain James Rodriguez, “Los Cafeteros” will be using the university facilities to prepare itself for Peru, which surprisingly kicked Brazil out of the competition last week.

The elimination of Brazil was good news for Argentine coach Jose Pekerman, who would’ve had a tough challenge defeating one of the world’s greatest soccer nations.

However, Peru is no easy opponent. In fact, Colombia was unable to beat their neighbors in the last two Copa America matches between the nations in Argentina in  2011 and Chile in 2015.

And having beaten Brazil — be it with a hands ball — Peru should be feeling bolder than ever.

According to local press, James has recuperated well from his dislocated shoulder, an injury obtained in Colombia’s first Copa America match against hosts USA.

Colombia and Peru will be facing each other on Friday 8PM ET at the MetLife Stadium in East Rutherford, NY.