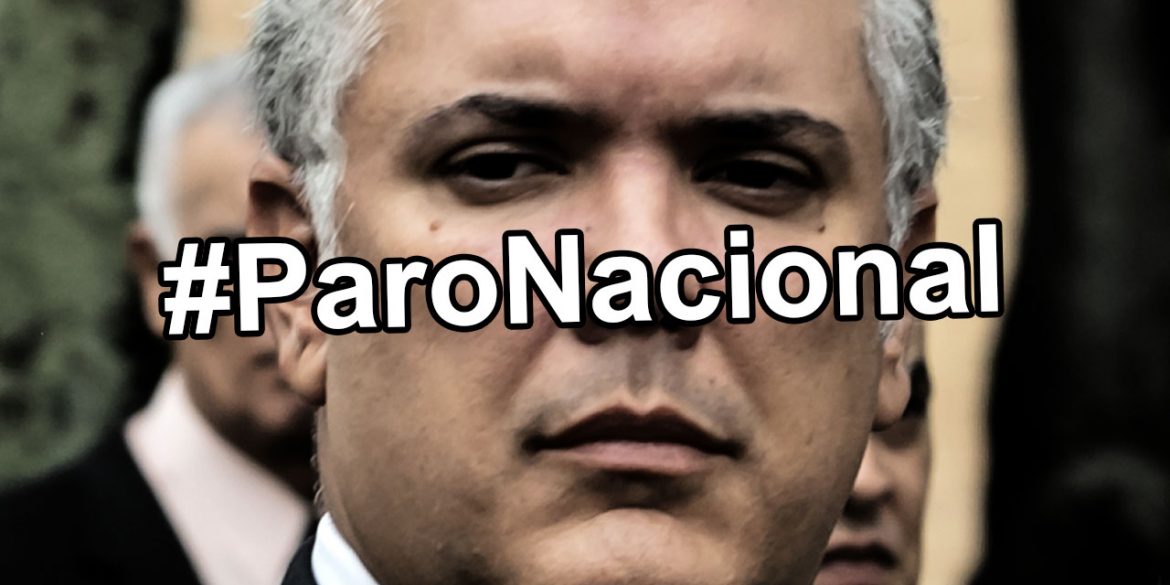 The social leaders who organized Colombia’s biggest antigovernment protests in more than four decades in November are calling for renewed protests for Monday.

The national protests come little more than a week after Duque’s defense minister Carlos Holmes Trujillo authorized the use of terrorism in an attempt to quell spontaneous protests against police brutality in the capital Bogota.

The National Strike Committee (CPN), which organized these protests, called on citizens to again take the streets to renew calls for peace, and reject police brutality and other forms of violence, as well as the controversial economic proposals of far-right President Ivan Duque.

Despite fierce stigmatization by the government and attempts to violently crack down on the protest, the committee’s national strike on November 21 drew hundreds of thousands of people for a plethora of reasons.

The protests were supposed to resume earlier this year as the government refused to negotiate demands, but were called off due to the coronavirus pandemic.

The violent protests and vandalism that preceded and followed the Bogota Massacre spurred the CPN to call for a new national strike in an apparent attempt to channel broad discontent over the increasingly authoritarian government through peaceful protests.

Members of Duque’s far-right Democratic Center party on Friday began a campaign to discredit the upcoming protests as they did without much success in November.