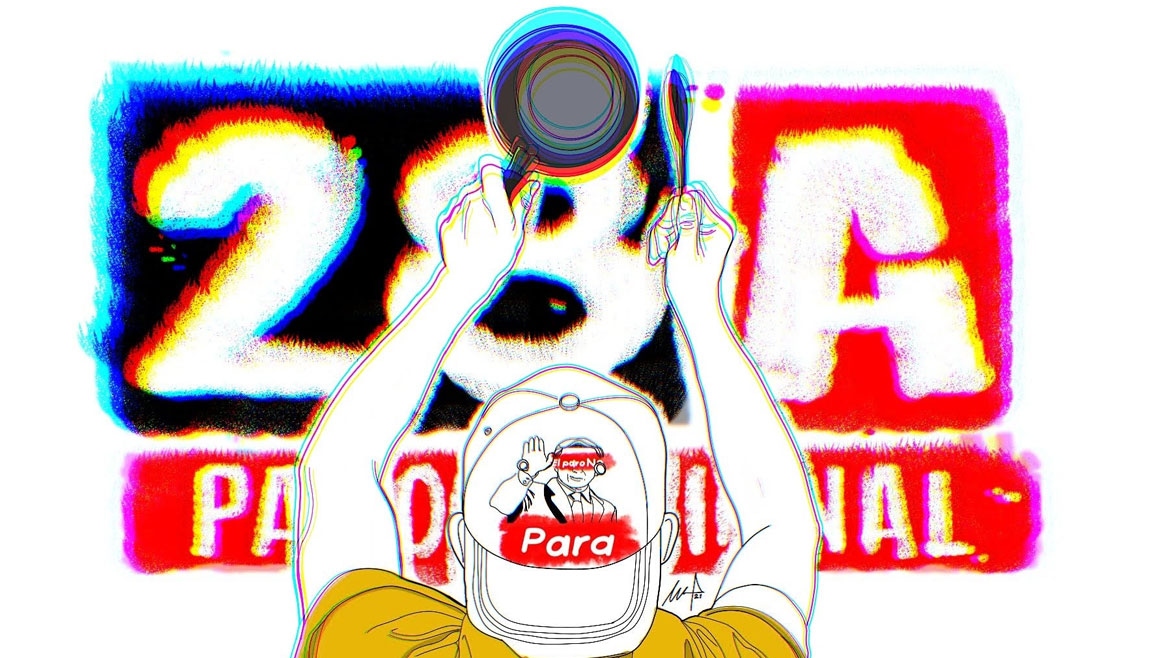 Colombia is preparing for a national strike on Wednesday as tensions over President Ivan Duque’s misrule have been building and elections are approaching.

The national strike could be the first major challenge to the government since November 2019 when hundreds of thousands of people took part in the largest anti-government protests in more than four decades.

Like in 2019, a new tax reform spurred labor unions, student organizations and ethnic minorities to call for a national strike against the increasingly authoritarian government.

Apart from the social organizations, fan clubs of some of Colombia’s largest football clubs said they supported the strike that was violently repressed by the government in 2019.

The latest to announced to lay down work was teachers’ union Fecode, which has been at odds with the national government since Duque took office in 2018.

Colombia’s failing state | Part 3: the generation with no future

Mass protests amid a pandemic

The latest protests are taking part more than a year after the coronavirus caused Colombia’s biggest economic crash in recorded history, which caused unemployment and poverty rates not seen in years.

Healthcare organizations have expressed their support for the national strike, but stressed not to embark on massive marches like in 2019, but to decentralize protests to avoid mass agglomerations amid the worst public health crisis in a century.

Following the violent repression of the 2019 protests, many expressed their discontent with the government banging pots and pans from home.

The call for that day is for a national strike and protest; and there are many ways to protest.

The national strike is planned less than a year before congressional elections in an apparent attempt to send a signal to Congress that ignoring the protests may end lawmakers’ political career in March next year.

The 2019 attempt to revive this tax reform after it was deemed unconstitutional by the Constitutional Court was one of the main reasons for social organizations to organize the mass protests.

Critics blame Duque and his controversial Finance Minister Alberto Carrasquilla of reducing the middle class acquisition power and benefiting the rich, which would slow down the country’s economic recovery from the worst crisis in recorded history, according to economists.