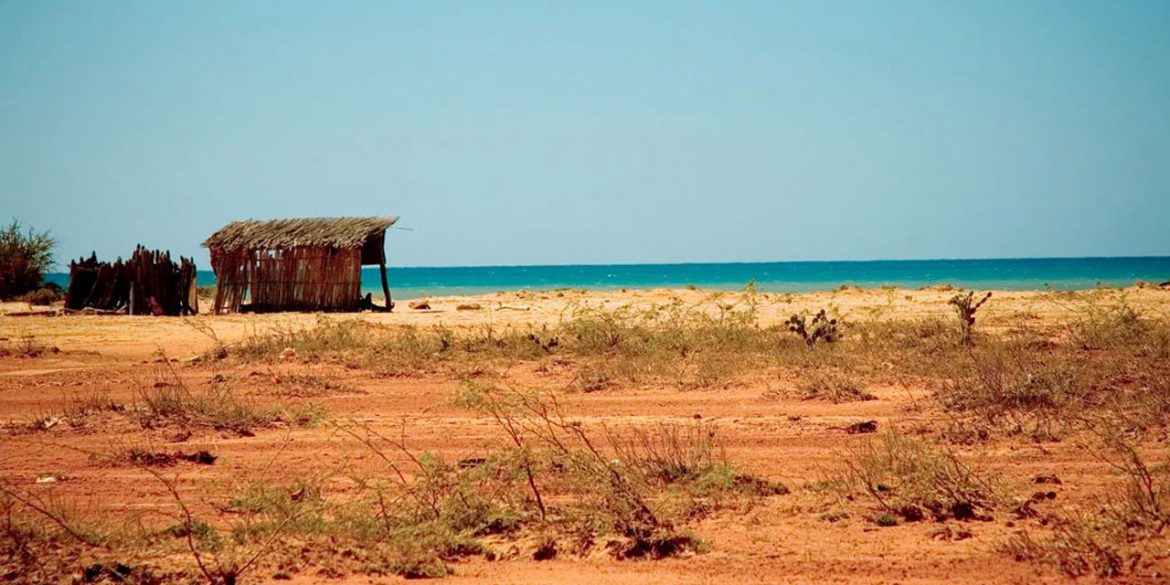 The chances of weather phenomenon “El Niño” striking Colombia in the first part of 2019 are now at 90% according to the country’s meteorological institute.

El Niño — a reoccurring weather phenomenon that in Colombia is paired with high temperatures and little rainfall — coincides with the country’s dry season and could cause a deficit of 80% rainfall that could extend through March or April, the Institute of Hydrology, Meteorology and Environmental Studies (IDEAM) said.

If it hits the Caribbean, Andean, Pacific and Amazonian areas as it’s expected, it would mean dramatic shifts for the country’s environment, economy and even the country’s displaced people.

In 2015, the last time an El Niño struck the country, it was marked by crisis. More than 1 in 10 municipalities in Colombia were faced with severe water shortages, many of which already grappled with the problem before.

Many municipalities feared blackouts in the midst of declines in the gas fields on the Caribbean coast while others had water restrictions imposed in order to ration the supply. Inflation climbed to 6.77%, according to Valora Analitik, more than double the goal of Colombia’s central bank.

Droughts in northern Colombia, an dry, desert zone, caused mass displacement as locals struggled to access adequate drinking water and food. In the Bolivar province alone, at least 300 people were registered displaced by the Ombudsman’s Office.

At one point, approximately two thirds of Colombia’s national territory was in either orange or red alert because of the drought, the threat of forest fires and the possibility of water running out.

And as IDEAM anticipates a recurrence of El Niño, it may bring with it a new set of challenges.

The institute noted that the shifts in weather may expose sectors of the Colombian economy heavily dependent on rainfall like agriculture, forestry, health, energy, drinking water and transport. That may bring, in tandem, an upshot in forest fires, frosts and landslides.