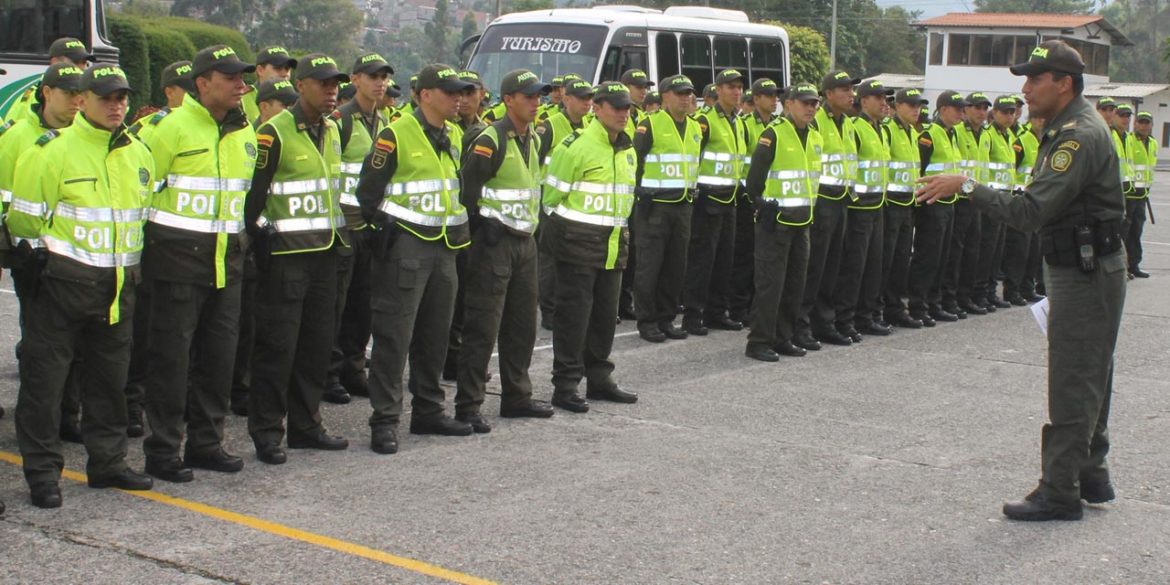 Colombian authorities are preparing for a chaotic presidential inauguration day on Tuesday with opposition protests set to coincide with Ivan Duque’s ascension to power.

At the very moment Duque climbs the podium on Bogota’s Bolivar Square to assume the presidency from outgoing President Juan Manuel Santos, protests are scheduled throughout Colombia.

The “March for Life” will take place in all of Colombia’s major cities as well as several cities worldwide.

The opposition protest will aim to highlight the ongoing mass killing of social leaders and human rights activists that has been ignored by the incoming president, but highlighted by the runner up in the elections, former Bogota Mayor Gustavo Petro.

“On Tuesday we will march for peace, life and justice. To defend life [and] peace, we must defend justice,” Petro told reporters.

After a bitterly divisive election campaign that pitted left-wing Petro and right-wing Duque against each other, major opposition remains against the man who will become Colombia’s next president.

In the capital Bogota, protests at the Plaza de Hoja will begin ahead of the inauguration ceremony. Also in Medellin and Cali protests are scheduled for 1PM, an hour and a half before Duque becomes head of state.

Political allies of Duque have rejected Petro’s plan to spoil the return to power of the “uribistas” as the supporters of controversial former President Alvaro Uribe are called.

Senator Maria del Rosario Guerra even compared the protesters with the now-demobilized FARC guerrilla group that carried out mortar attacks in Bogota that killed 10 people in 2002.

“Some receive Uribe with bombs and others with marches … and that is what we cannot allow,” Guerra said last month.

Colombia’s mayors, however, have allowed the inaugural anti-government marches that will kick off four years of leftist opposition against hard-right rule.