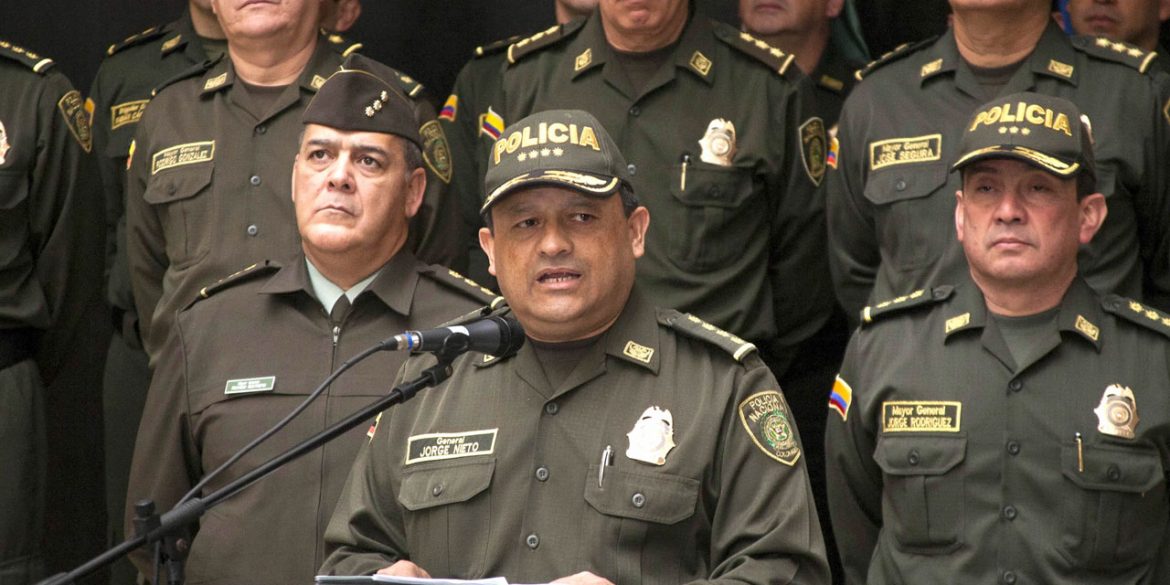 Colombia’s National Police announced an internal investigation days after the country’s leftist presidential candidate was attacked on his way to a campaign rally.

Police and the prosecution have failed to confirm claims fears that social democrat Gustavo Petro was the victim of an assassination attempt in the city of Cucuta.

Videos made during the incident indicate that police escorted Petro into a hostile crowd and was shot at. The prosecution has failed to either confirm or deny claims the car was taken under fire.

We were taken to the exact point where armed men were ready to shoot, and they shot at me. In Colombia there was an attempt on the life of a presidential candidate.

Suarez was a political ally of the hard-right former President Alvaro Uribe until his arrest in 2007.

Is Colombia returning to the 1990s?

The attack brought back memories to the 1990s when several leftist and reformist candidates were assassinated in a wave of drug-fueled political violence that has traumatized the country.

The candidate on Sunday criticized the police and prosecution for their slow response to the incident.

The only thing that is clear is that the National Police and all the authorities … have a clear responsibility to guarantee security and peaceful coexistence.

We are reviewing all the executed procedures as ordered by the Deputy Attorney General.

The prosecution has seized the armored car in which Petro was driving, but has yet to confirm whether there was an assassination attempt or not.

According to the official version of events, the car was hit by eggs and rocks.

According to the authorities, rocks broke the bullproof glass. (Image: Twitter)

Petro, a former guerrilla and Bogota mayor, has been mobilizing large crowds urging reforms to curb systemic corruption, and an opening up of the country’s democracy and economy.

The reformer’s main political rival, the hard-right former President Alvaro Uribe, has accused Petro of being a communist that seeks to plunge Colombia into a dictatorship similar to Venezuela.

The former president is investigated by the Supreme Court over his alleged ties to far-right death squads. Multiple members of the powerful Uribe family are in trouble with the law over their alleged involvement in far-right violence.

One of Uribe’s rallies in the southwest of the country was met with protests in which he was called a “murderer” and a “rapist.”

Petro and Ivan Duque, the candidate endorsed by Uribe, go head to head in the country’s traditionally unreliable polls.

The polarization takes place three months before the elections and in the middle of a troubled peace process.

According to some accounts, more than 200 social leaders have been assassinated since peace with the FARC was signed in December 2016.

ELN rebels, who have agreed to peace talks, have carried out waves of attacks against security forces and the oil industry.

Several armed groups have taken control of territory that was abandoned by FARC. These groups are openly defying state authority and have imposed either guerrilla or paramilitary rule.

The last time Colombia nearly failed as a state followed the killing of the reformist candidates. Electoral observers have urged to “put an end” to the electoral violence “before we have something worse to regret.”