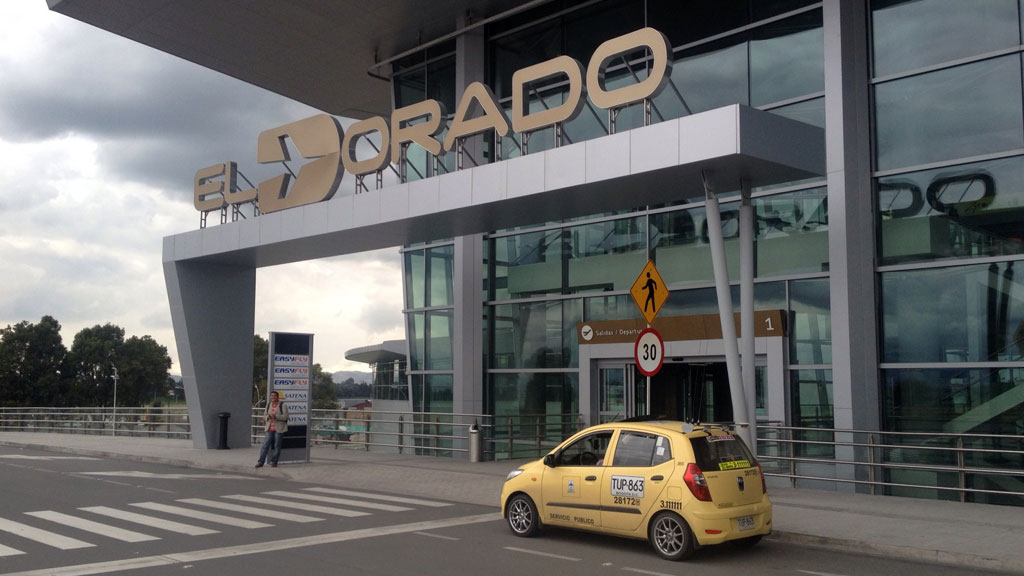 The private secretary of a Prosecutor General’s Office unit director was arrested in Bogota on Thursday after customs officials found she and four other suspects were trying to smuggle more than $1 million into the country.

Top prosecution official Carmen Sofia Carreño was arrested after customs officials found the money in the double bottom of her suitcase. Her daughter and a man she was traveling with were also arrested.

In total, five people with large sums of money were arrested, two of which were former employees of the DAS, Colombia’s former intelligence unit.

According to President Juan Manuel Santos, who announced the arrests, the suspects were apprehended at Bogota’s El Dorado airport after traveling from the Dominican Republic, an important hub for Colombian drug trafficking to the United States.

Carreño’s boss, Technical Investigation Unit chief Julian Quintana, immediately took distance from his secretary, denying she was close to him.