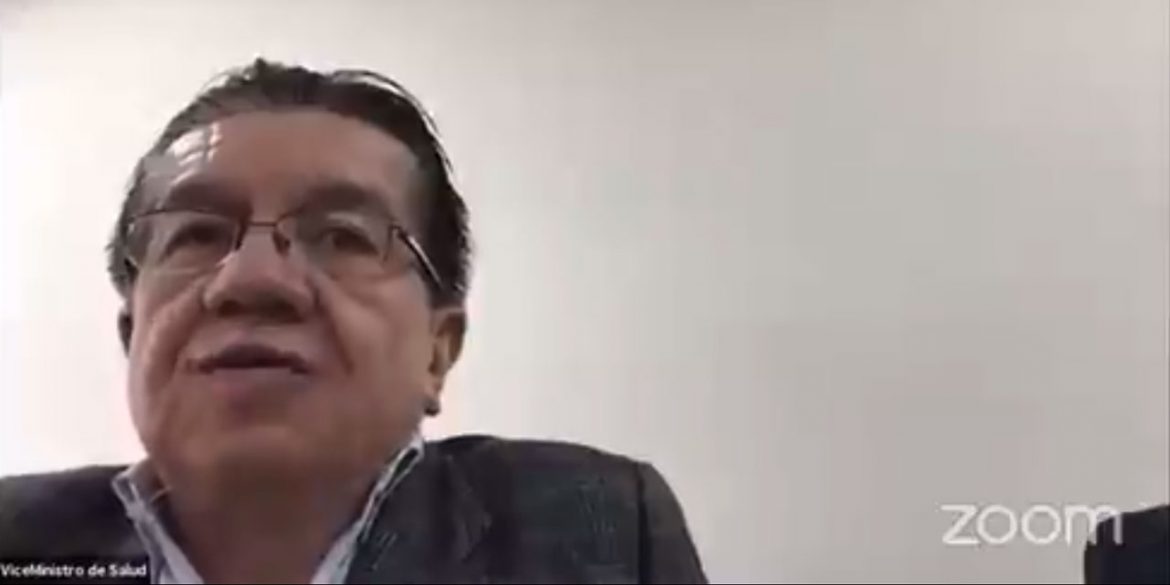 Colombia plans to relax quarantine for ‘certain sectors of the economy’

Colombia’s health minister confirmed on Thursday that the government plans to lift quarantine measures for “certain sectors of the economy” while maintaining a general lockdown.

The health minister would not not say which sectors of the economy the government is considering exempting from the quarantine and stressed that any relaxation would be reversed if the National Health Institute (INS) registered a surge in coronavirus contagion.

The problem with the INS is that it has been unable to carry out enough tests to give the government a reliable indication of the spread of the virus in Colombia.

Ruiz admitted that he estimated some 12,000 people have been infected so far, a number almost four times as high as the infections confirmed by the INS.

Relaxing the quarantine is a sensitive issue in Colombia because the healthcare system was already on the brink of collapse before the coronavirus pandemic.

Medical personnel said earlier on Thursday that they had lost confidence in the health minister after he failed to keep his word to provide hospitals with personal protection equipment.

Duque, however, has been under pressure from powerful corporations and business associations that are suffering financially in what Finance Minister Alberto Carrasquilla has already called “the worst year in the country’s economic history.”

Whether helping these specific private interests would improve the country’s economic malaise is uncertain as, according to the IMF, the entire world entered in a recession without any indication there could be an improvement before the second half of next year.