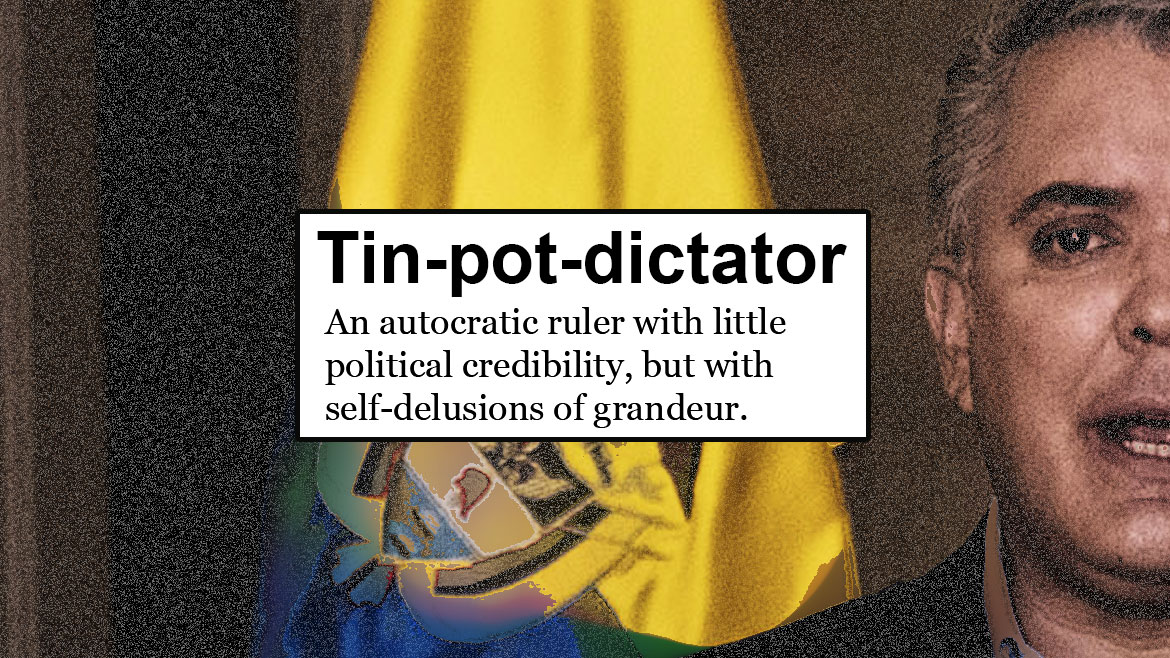 Colombia’s Inspector General is investigating congressmen who opposed attempts to violently crack down on protests against the increasingly tyrannical President Ivan Duque.

The alleged political persecution of lawmakers is the latest escalation in the repression of anti-government protests that allegedly cost the lives of 69 protesters and two policemen since April 28.

According to Senator Alexander Lopez, Inspector General Margarita Cabello opened an investigation against the opposition lawmaker for allegedly obstructing a police operation in Cali on May 1.

Lopez said on Twitter he was facilitating the release of anti-government protesters who were illegally detained by police at the time.

The representatives allegedly “lacked respect, shouted, expelled and humiliated” policemen who entered Congress during a debate on a motion of no confidence against Defense Minister Diego Molano.

The defense minister is accused of being responsible for the extreme violence used by the National Police, the National Army and armed civilians to quell the ongoing protests.

The Prosecutor General’s Office has been reluctant to investigate these claims, but did announce terrorism charges against three minors who allegedly threw Molotov cocktails at a police post.

According to the prosecution, the minors were linked to “The First Line,” a group of protesters who have organized to protect other citizens against police violence.

Duque, Molano and National Security Adviser Rafael Guarin have been fabricating a baseless conspiracy theory that incidents of violence are part of a “low intensity terrorism” campaign.

Evidence that the security forces have engaged in terrorism in collusion with armed government supporters is mounting, however, and triggered an investigation by the Inter-American Human Rights Commission.

Prosecutor General Francisco Barbosa, a close friend of the president, has been reluctant to investigate the mounting evidence of gross human rights violations against the far-right government.