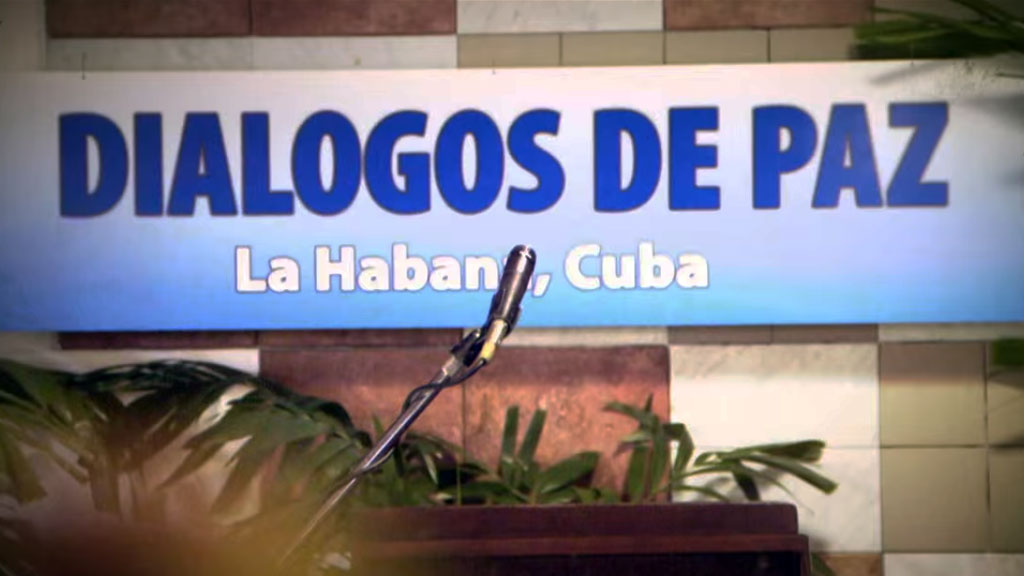 The peace delegations of Colombia’s government and FARC rebels will meet with indigenous, black and gypsy minorities to discuss implications of a pending peace deal for these communities.

Particularly the indigenous and afrocolombian minorities have been hit hardest by the conflict that’s been waging in Colombia since 1964.

The same communities will also be most affected by a peace deal with the FARC because many post-conflict programs will be executed in the remote areas where these people live and violence and poverty are most prevalent.

Romani, indigenous and afrocolombian representatives will be traveling to Cuba on June 21 for a two-day meeting with the peace delegations in Havana, Cuba.

During these meetings, the minority groups will be explained and give feedback on how post-conflict peace building will be taking place in and around their communities if a peace deal between the 51-year-old FARC and the administration of President Juan Manuel Santos is reached.

The minorities sent out a joint press release, saying “contribute to the guarantee of a ethnic, regional and differentiated focus in the implementation of the deals in the different points of the agenda and, to that extent, secure the respect and protection of the ethnic and cultural diversity.”

Interior Minister Juan Fernando Cristo, who was sent to the indigenous sacred site of La Maria to meet about ongoing indigenous unrest, said that the issue of mining will also be part of the agenda.

The government and the FARC are widely considered to be in the final stretch before striking a peace deal that would end the hemisphere’s longest running armed conflict.

But while the government and FARC seem to be inching closer to peace, other illegal armed groups formed during the conflict, like the Marxist ELN and the neo-paramilitary Urabeños, continue to pose a major threat to actual peace.