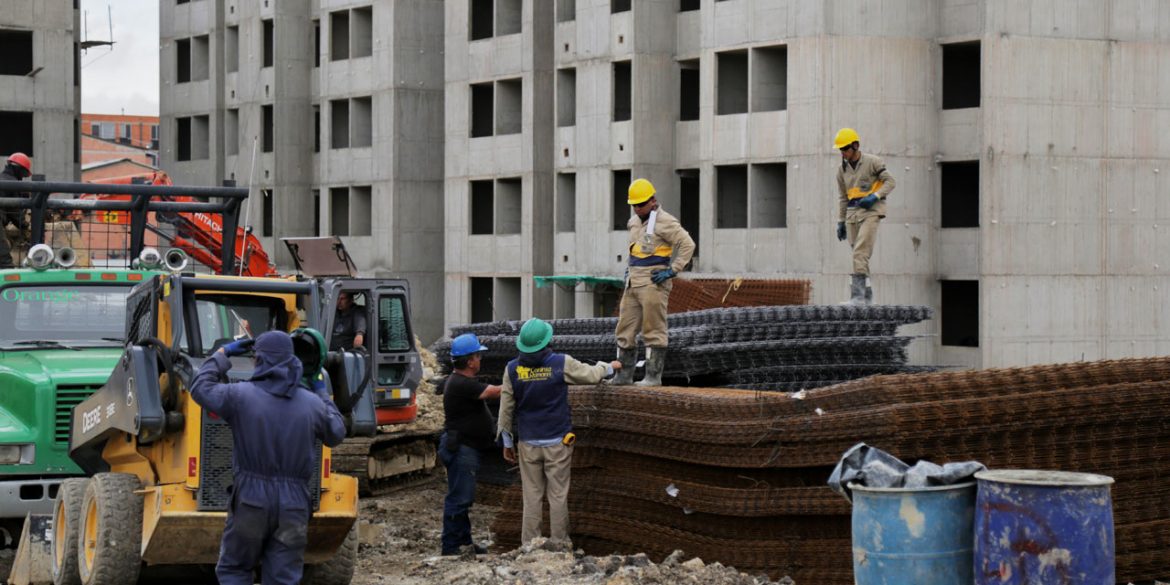 Colombia’s construction and manufacturing sectors restarted some activity on Monday amid fierce resistance from the opposition, which claimed this meant “sending workers to the slaugherhouse.”

The plan of President Ivan Duque to restart these sectors is being slowed down by the mayors of all major cities who said they will allow only a gradual restart of construction and manufacturing.

Bogota Mayor Mayor Claudia Lopez told newspaper El Espectador on Sunday that in the capital “no site will be reopened.”

Instead, city authorities will first register companies who want to resume activity. Once their compliance with health protocols is verified, they will be authorized to restart commercial activity.

Medellin, the country’s second largest city, had already started this registration and verification process last week, but ran into technical issues that could delay authorization.

In Cali, no construction site or factory may open without obtaining a so-called “digital health passport” that companies were unable to request until Monday.

The city halls of Bucaramanga and Cartagena have begun granting permissions to construction sites, but said factories would be opened gradually.

Lockdown remains in place, but with permission for outdoor exercise

With the exception of the businesses allowed to open by the mayors, the national lockdown will remain in place both for small businesses and citizens at least until May 11.

The government did loosen the restrictions to allow citizens one hour of outdoor physical exercise all day and the participation in gambling and lottery activities.

In an attempt to alleviate the situation for those suffering hunger, Duque said Saturday that he would transfer another $20 dollars to 3 million families who requested emergency aid as the lockdown left them without income.

Meanwhile, the country’s medical sector continued to push the government to effectively bolster Colombia’s healthcare sector as promised to prevent a collapse in the event the gradual reactivation of the economy causes a surge in coronavirus infections.