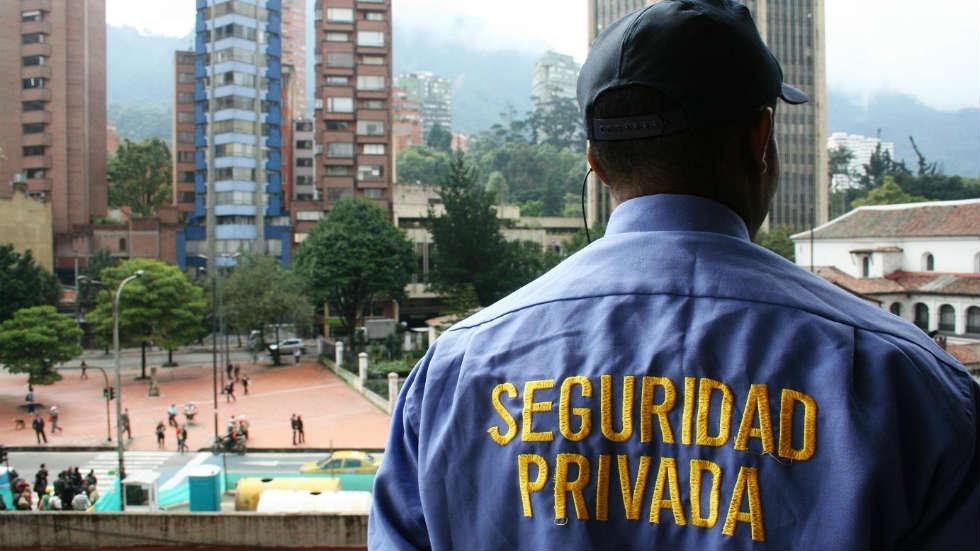 How Colombia paid millions for security it never received

Colombia’s industry regulator ordered seven private security firms to return millions of dollars to the government after finding the companies had been fixing prices for years.

The corruption scandal that emerged in 2015 meant the downfall of the now-fugitive “security czar” Jorge Arturo Moreno, who was last seen in the United States.

The cartel obtained more than $25 million in security contracts through price fixing between 2009 and 2012, according to the prosecution.

The businessman was arrested by immigration agency ICE in May last year and released on bail. It is unclear whether authorities know the location of the disgraced private security boss.

According to the prosecution and industry regulators, Moreno informally led the Security Management Group (SMG), a company that effectively formed a cartel of multiple associated security companies.

These companies allegedly fixed bids on government contracts to benefit the competition position of SMG.

The Prosecutor General’s Office announced criminal charges in 2015, but it is unclear whether any of the 16 implicated security executives were ever called to court.

The Superintendent for Industry and Trade ordered the companies to return $5 million to the state after the companies had appealed an initial fine of more than $8 million.

The security czar is only one of many fallen czars, or monopolists, in trouble with the law.

One “gold czar” was sent to prison for 10 years after killing four miners. in 2016. Another gold czar is on trial for fraud. A “junk czar” was sentenced to 10 years for money laundering.