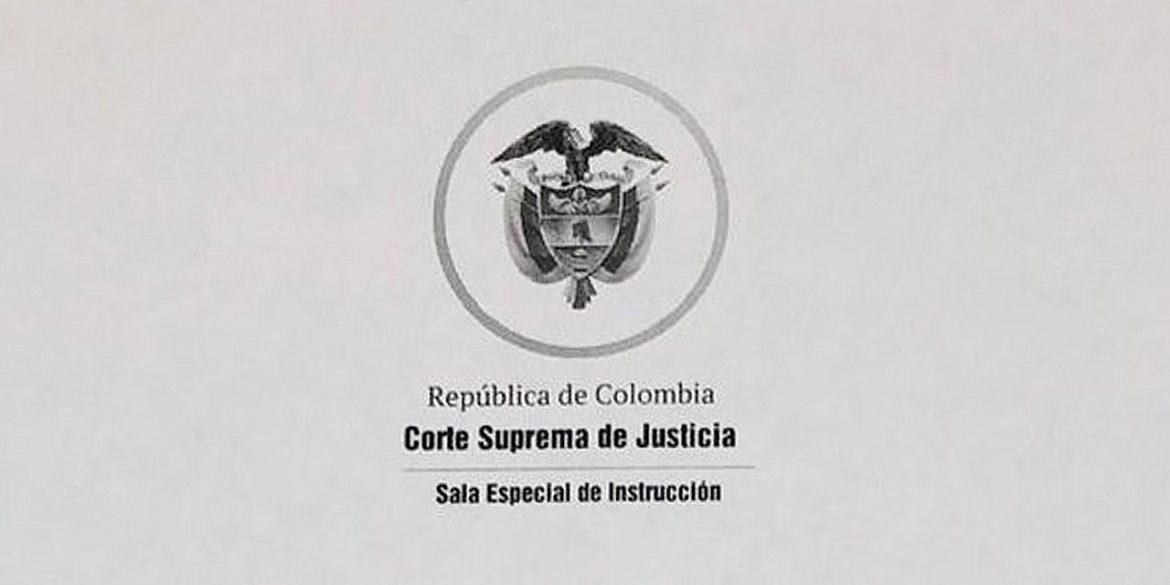 Colombia’s Supreme Court ordered the arrest of FARC Congressman “Jesus Santrich” on Tuesday after the missing former rebel leader failed to appear at a hearing.

The same court had ordered the release of Santrich last month after it took over an investigation into a so-far unsubstantiated US claim that the FARC leader conspired to traffic drugs.

Before that, the FARC’s former ideologue had spent more than a year in jail over a US extradition request that was rejected by the war crimes tribunal that said it received no evidence of any crime.

To the apparent surprise of the FARC, their House of Representatives chief abandoned his security detail two weeks ago, allegedly after being informed over an imminent plot to assassinate or kidnap him.

Until Tuesday, the FARC leader had complied with all his obligations, the Supreme Court said in the announcement in which it asked authorities to arrest the former guerrilla ideologue, whose real name is Seuxis Hernandez.

In spite of the fact that Mr. Hernandez initially attended the summons of the different judicial authorities and by virtue of this he received the privilege to maintain his fundamental right to freedom. Now, considering the new circumstances, we have decided to issue an arrest warrant for the purpose of the investigation.

The Supreme Court said it would also ask international police organization Interpol to help looking for the former rebel leader who allegedly fled to Venezuela.

In a televised address, President Ivan Duque said he would also ask international cooperation to arrest Santrich, who he previously called a “narco” and blamed of “trying to evade justice.”

We will be relentless with those who intend to continue in these activities. I want all Colombians today to have the capacity to unite to condemn the conduct of Jesus Santrich.

The president warned that the missing FARC leader “will get what he deserves for mocking justice” and ordered the security forces to work together with the prosecution to secure Santrich’s arrest.

The disappearance of the former rebel leader, who was sworn in as congressman just weeks before he went missing, is the latest major blow to the peace process.

Santrich is one of 10 former top and mid-level commanders who have gone off the grid since the beginning of the peace process. Mid-level commander “El Paisa” had already been wanted for arrest by the country’s war crimes tribunal.

The government has confirmed that the vast majority of former guerrillas continue to take part in the peace process that seeks to end a conflict of more than half a century.