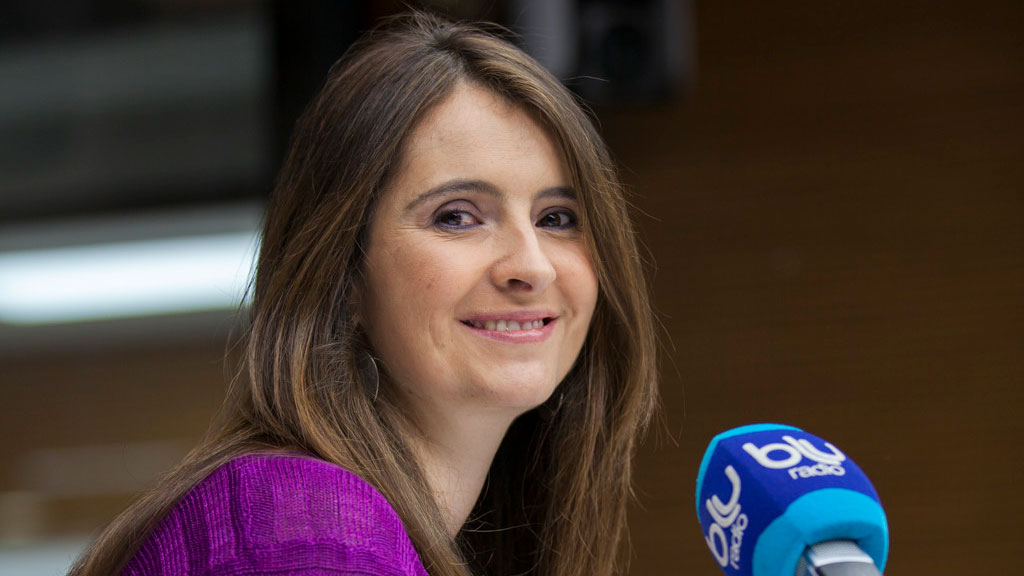 Two senators have proposed that Congress should be impeached in response to President Juan Manuel Santos’ decision to ratify Colombia’s revised peace deal with the Marxist FARC rebel group through the legislative body.

The two senators from the hard-line opposition Democratic Center (CD) party, Daniel Cabrales and Paloma Valencia, contend that Congress does not represent the will of the people on this issue, pointing to the failed October 2 referendum on the initial peace deal as proof.

“If Congress and the Government want to ratify the agreements that were defeated at the polls, they have to cite new elections so that Colombians can actually choose Congressmen to represent them, and then we will proceed to ratification in Congress,” said Valencia.

As it stands, the peace accords are set to be signed Thursday in Bogota, and Congress will vote on the deal next week.

The CD has clarified that the views expressed by the two senators are their own and do not represent those of the party as a whole, reported El Tiempo.

In an interview with Blu Radio, CD party director Ivan Zuluaga said that the party will be collecting signatures to either call another referendum or modify the peace agreement.

The “No” opposition would have to collect enough signatures, equivalent to .5% of the registered voting population, to successfully push their agenda, according to Pulzo.com.

Only the Conservative party it appears may stand with the CD in opposition to the deal when it is put for a vote next week.

With just a simple majority needed to ratify the peace deal through Congress, the outlook is positive for President Santos and his “Yes” allies at the moment.