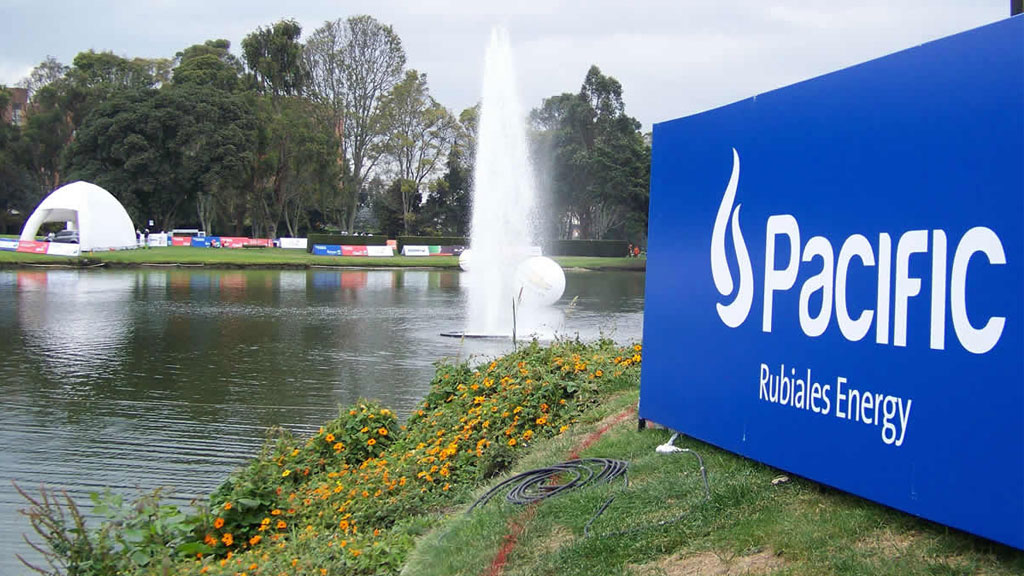 Ecopetrol’s decision to take back control of the Rubiales field will imply heavier investment for it to sustain output and now raises the pressure on Canada’s Pacific Rubiales to replace the future loss of nearly half its production, analysts say.

Ecopetrol announced on Friday it would not renew a contract in mid-2016 under which Pacific Rubiales operates the field, putting the latter’s 65,000 barrel per day share of output back in the Colombian state-run company’s hands.

Rubiales is the single most valuable asset of the Canadian company whose total output is around 145,000 barrels a day, almost all from projects in Colombia and analysts say it faces a challenge to replace it as low oil prices slash its investment.

Pacific Rubiales still has the option of submitting a new proposal to continue operating the field under different terms, Ecopetrol said, without specifying.

Research by analyst Morningstar published last Friday notes that Pacific Rubiales’ Colombian CPE-6 and Rio Arari blocks, with which the company has hoped to reach 120,000 barrels daily output, are producing a meager 1,500 barrels due to weather, security and environmental issues.

“To date, progress to replace the Rubiales Field production has been underwhelming,” Morningstar wrote, before the Friday announcement. It also lowered its valuation to C$4 from C$6.

Pacific Rubiales’ shares have fallen around 82 percent in 12 months and Ecopetrol’s around 48 percent.

Morningstar questioned whether Pacific Rubiales would propose again to operate Rubiales field, stating it had abandoned development of its STAR technology it was testing to boost recovery levels.

Ecopetrol, which produces more than 70 percent of Colombia’s million barrels daily output, also takes on challenges by resuming control of the mature field, with large investment required to avert a slide in output.

“Around 2016, 2017, the field is expected to decline to the point of being uneconomical so for Ecopetrol it is not a pretty business to take on an old field that needs really high investment,” to extend the field’s economical life to 5 to 7 years, said analyst Diego Usme of broker Ultrabursatiles.

“You will have to invest more and more to maintain production and get licenses for water,” he said. Water use to pressurize wells, restricted by license-limits, has been rising faster than anticipated.

Pacific Rubiales has been seeking to get around the water limitation by investing in the Agrocascada water recycling facility to potentially produce 20,000 extra barrels per day.