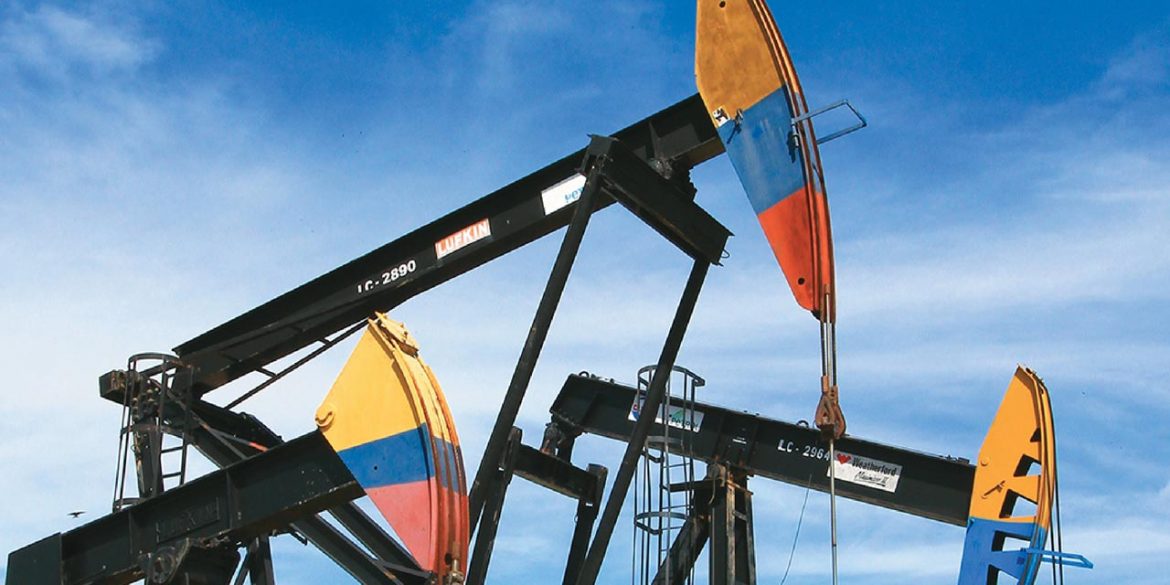 Colombia’s oil and mining agency ANH announced on Tuesday that, thanks to the discovery of two new wells, the country has oil reserves for another seven years.

The discovery of the oil wells in the Santander and Arauca provinces are a relief for the agency that in December said the country’s existing oil wells would run dry in 2022.

“Every discovery is good news for the country as it will result in royalties, jobs and social development for the communities,” ANH director Orlando Velandia told press.

The two wells could produce some 2,200 barrels of oil a day, according to the agency.