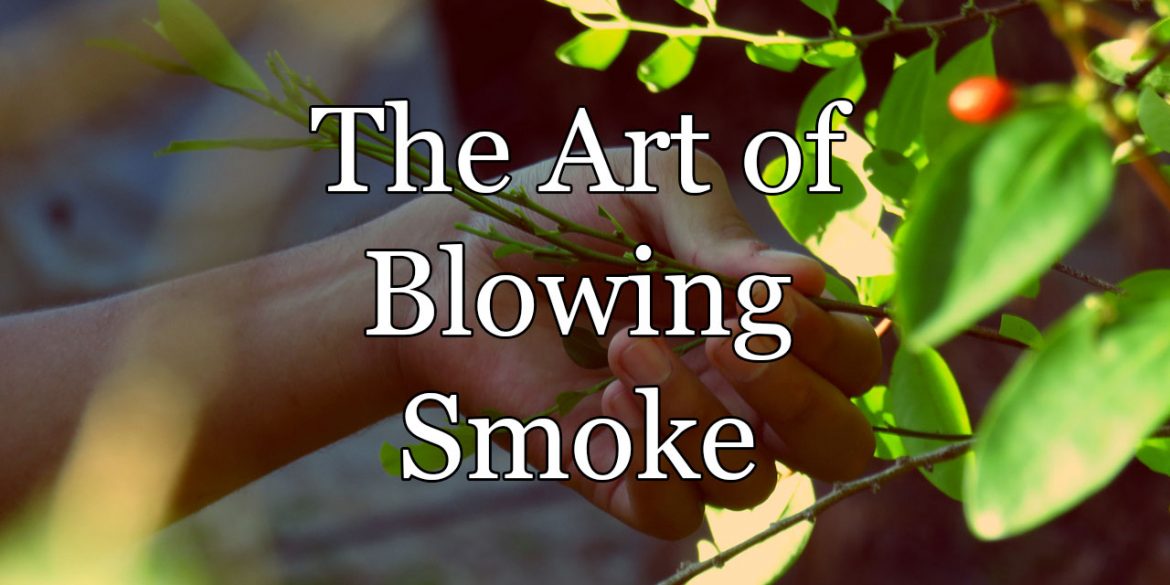 Colombia not complying with one single condition to resume aerial fumigation: report

Colombia’s government can’t legally resume the aerial fumigation of coca because it does not comply with one single condition imposed by the court, according to newspaper El Espectador.

Citing anonymous sources from within the Constitutional Court, the newspaper reported on Thursday that magistrate Alberto Rojas found that not one of the conditions imposed by the court in 2017 were met.

The art of blowing smoke

The reported court findings cast doubt about how or when President President Ivan Duque’s believes “we will comply with all the necessary social and environmental requisites” as he told Congress on Saturday.

Justice Minister Margarita Cabello said the day before that “the Government will submit the protocol proposal to the National Narcotics Council, so that within the fulfillment of the Sentence and the Order, aerial spraying can be used as one more tool in the fight against illicit crops.”

Until Cabello’s speech, nobody had seen or heard of the existence of any protocol proposal. El Espectador’s court sources indicate that both the president and the minister were blowing smoke.

The to-do list that would allow the CNE to legally approve the resumption of aerial fumigation is virtually endless as the government has done virtually nothing, with the exception of talking too much, El Espectador’s sources indicated.

In fact, the only thing the government has done right is not having resumed the aerial spraying of coca with glyphosate, the newspaper reported.

Magistrate Rojas’ presentation… highlighted the fact that — despite the fact that the orders of a year ago were very clear and the entities had a specific time to comply with them — The situation in July 2019 is the same as that of 2017 and, therefore, the qualification of the Government with respect to compliance with the orders is not even low, but practically null. The only task fulfilled by the Executive was not to resume aerial spraying. In other words, the government flunked.

While Duque was telling the US Government, the international community and the Colombian people he was “doing everything” to fight drug trafficking, his administration reportedly has done little to nothing.

Some ministries reportedly hadn’t even begun the work necessary to resume aerial spraying while other efforts were insufficient.

Duque’s promise to comply with the court orders is apparently incompatible with his expressed intentions to start aerial spraying “within weeks.”

In fact, everything indicates that the only way the Colombian authorities can resume the aerial fumigation of coca with glysophate is by breaking the law.