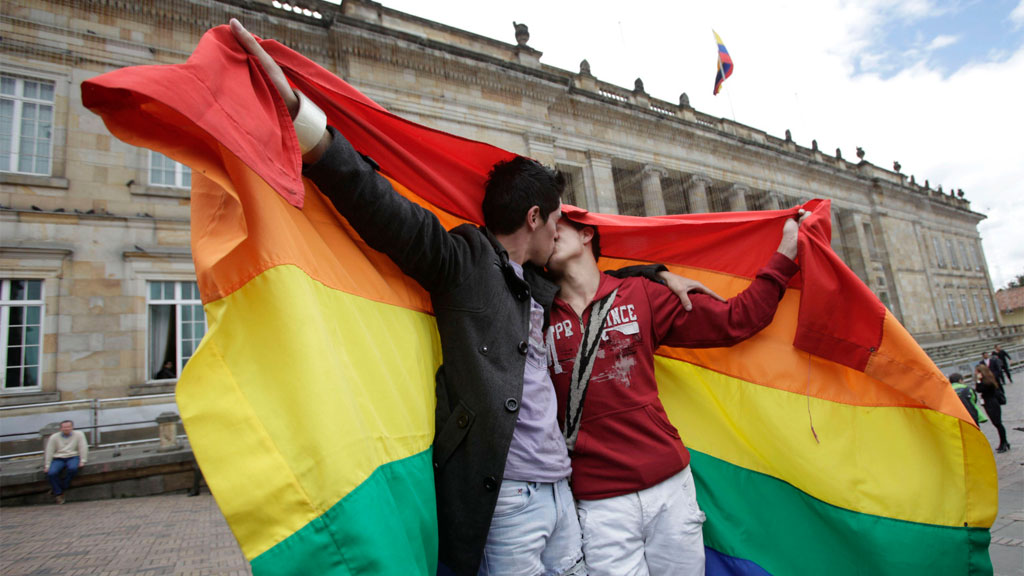 Colombia was nominated as the “best emerging LGBT tourist destination” for 2017 by the FITUR, an annual International Tourism Trade Fair to be held in Spain later this month.

Nominees will be judged at the event to be held between January 18 and 22 with Colombia’s inclusion being a welcome recognition of the recent strides that the South American country has made regarding rights for the LGBT community.

“This nomination recognizes the work of Colombian entrepreneurs to meet the demand of this segment of tourism and the cultural diversity, connectivity and variety of tourism that Colombia has. Destinations such as Bogota, Medellín or Cartagena are already global references for the LGBT community. More and more attractive are the innovative experiences that our country offers in gastronomy, music, art exhibitions, as well as sun and beach plans, weddings and honeymoons”

The approval of equal marriage, the right to survivor’s pension for gay couples, advances in favor of adoption by homosexual couples and the legal framework to allow gender change in one’s identity document has propelled Colombia to the forefront of tackling LGBT rights.

In addition, from a tourism point of view, the of LGBT-specific holiday packages has made it one of the most attractive destinations for visitors.

Colombia will also present a stand of 420 square meters at the International Trade Fair demonstrating the cultural and natural aspects of Colombia that are most popular with tourists in a further bid to boost tourist figures for 2017.

Additionally five businessmen will present the improving vacation options for the LGBT community in the cities of Bogota, Medellin and Cartagena with the purpose of promoting Colombia as a destination for weddings, honeymoons and culture.

Calculations by strategic marketing company American company Witeck Communications, estimates that the purchasing power of this sector of the population is the region of 24.6 billion dollars, reported the website El Universal.