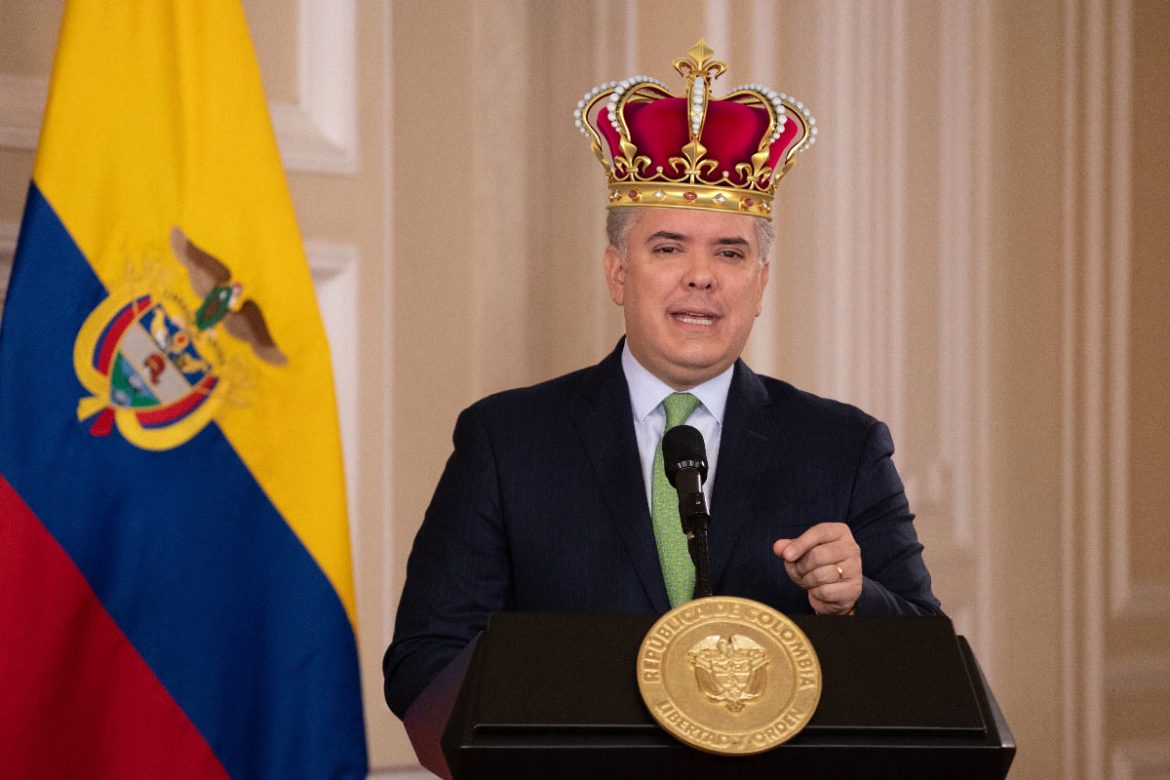 President Ivan Duque called on Colombia not to be “carried away by those always preaching class struggle,” making it even more evident how backwards the guy is.

I have never heard anyone preach about class struggles, so I had to look up the term. The president can’t expect me to be familiar with each of his delusions.

Turns out that the guy preaching about class struggles was Karl Marx, the political scientist who was born in Prussia, a country that doesn’t even exist anymore, when Napoleon was still alive.

In fact, it wasn’t until 1848 that Europe got rid of feudalism and, inspired by the American Revolution, democracies and free market economies became common.

Marx only conceived the concept of a class struggle at 50 because he was born wealthy. Normal people of his generation didn’t make it past 40.

This class difference was pretty obvious by the time the guy wrote Das Kapital in 1867 as children who weren’t born into money were literally working themselves to death.

Anyone believing Marx is a genius is a fool, because it doesn’t take a genius to figure out that people will revolt if you push them too far. The Americans revolted because they wee fed up with taxes.

What Marx called a “class struggle” was really a struggle against stupid assholes.

The United States may not have become a republic had King George III not believed he could get away with taxing the American people without allowing them a say about how to run their colony.

The American term “socialism” wouldn’t have made it across the ocean had the European “capitalists” not believed they could get away with exploiting children to death.

Fortunately, most capitalists aren’t stupid assholes like George III or Czar Nicolas II, so by the time I was born in the Netherlands in 1975 there was no such thing as a class struggle, everybody was fine.

There will always be stupid assholes, of course, they just need to be put in their place, like Colombia’s president for example.

Duque apparently doesn’t understand that the Colombian people believing he’s a stupid asshole obviously has nothing to do with any class struggle, it just means he needs to be put in his place.

The president apparently believes he can get away with running his country into the ground, a thing only assholes would do who are too stupid to understand it doesn’t work like that.

Duque has no reason to worry about any class struggle if he fulfills his duties like any elected president of a democratic republic instead of abusing his powers as if he were a neo-feudal monarch.