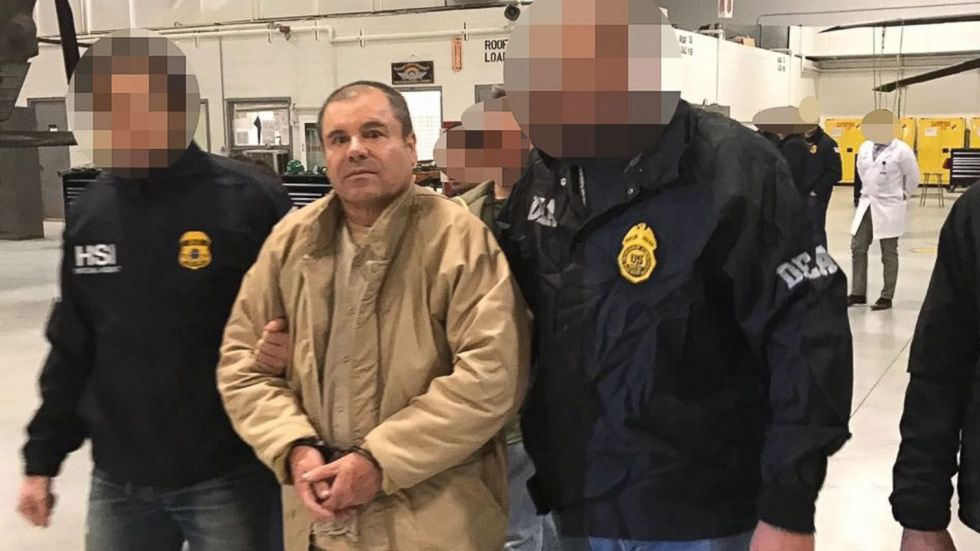 The district attorney from the Eastern District of New York filed a memorandum which reportedly stated that drug traffickers from Colombia will offer comprehensive details into the running of El Chapo’s organization.

Numerous Colombian cartel leaders and other suppliers are expected to testify concerning their multi-ton cocaine shipments to Guzman, including the details of Guzman’s investment in the drugs. They will also testify concerning their use of air, sea and land routes to transport cocaine into Mexico. Finally they will quantify the astonishing illegal profits that Guzman made from the sale of drugs.

The U.S. government also plans to prove its case against Guzman “using recovered drug ledgers from Colombian cartel bosses and suppliers, which detail the financial agreements between Guzman and the suppliers for various drug shipments.”

The names of the Colombian drug traffickers testifying were not made public, although they are expected to also collaborate with the executive in the resolution of other drug trafficking related cases.

The memorandum states that a case will be built against Guzman based on the testimony of witnesses accounting for “every aspect of Guzman’s organization from its inception in the late 1980’s through his building of an international empire.”

One area of particular focus will be Guzman’s bribing of politicians and members of law enforcement to ensure that Mexican criminal laws were avoided.

One former member of local law enforcement in Juarez, Mexico is expected to testify to being paid hundreds of dollars per month to release from custody Sinaloa Cartel members who were arrested… and provide armed escorts for the drug laden trucks passing through their area.

Colombia served as the springboard for “El Chapo” and the notorious Sinaloa Cartel’s drug empire, as he used clandestine airstrips to fly cocaine-laden airplanes to Central America, where the drugs would then be transported to Mexico and across the border into the United States.

The cartel is suspected of being responsible for buying almost one third of Colombia’s annual cocaine production of more than 500 tons.

The memorandum concluded that “The weight of the evidence sustained… inescapably show that he poses an extreme danger to the community.”  If charged he will face the mandatory minimum of life in prison.