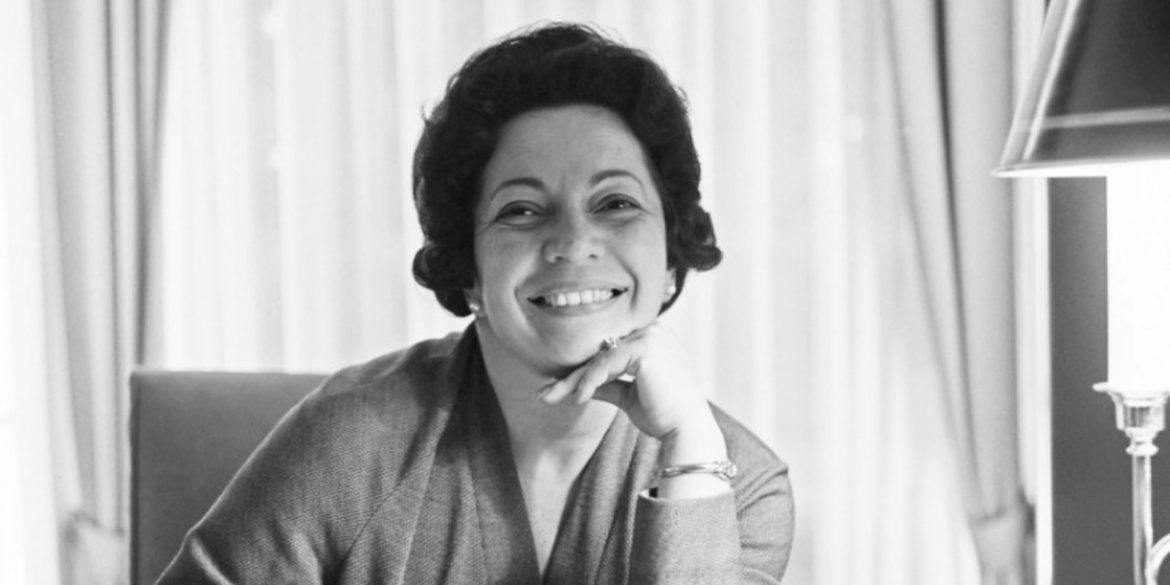 Esmeralda Arboleda was the first woman to be elected into the Senate and served from 1958 until 1961. (Image: El Espectador)
Elections

Colombia must do more to increase the number of woman in Congress, which continues to be dominated by men, according to the United Nations.

Since 2011, at least 30% of the country’s political candidates in legislative elections must be female, which increased women’s representation to 23% in the Senate and 18% in the House, according to research by the Gender Bureau of International Cooperation, UN Women and the United Nations Development Program (UNDP).

Everything indicates that the quota that was established in the lists had an important effect, but it has reached its limit. That is why the recommendation from the United Nations to the new elected Congress is to expand this quota, following the example of other countries that have already taken that step.

UNDP coordinator Blanca Cardona acknowledged that the 30% quota had given its “maximum possible positive impact” and called for further adjustments to ahead of the elections in 2022.

Cardona proposed “a change in the legislation that modifies the Quota Law from 30% to 40% and in the following elections to 50%, as we have seen in other countries of the region” in an interview with El Espectador newspaper.

The results of Colombia’s elections placed the Andean country in 104th of 193 places worldwide for the participation of women in parliament and in 22nd position out of 35 countries in the Americas.

The UNDP official believes that Colombia must follow the example of its Latin American counterparts with concrete actions to bridge the gap between male and female participation in politics.

Bolivia, for example, a country that is mostly indigenous and that is why it could be thought that it is sexist, has achieved a 53% participation rate for women in its Chamber of Deputies and 47% in the Senate. In Ecuador, the participation of women is around 38% in the Senate; in Argentina, it is 38%, and Mexico has a 42% share. That is, affirmative actions must be implemented to mark that participation.

In nine of the 32 provinces no woman was elected in the elections held earlier this month.