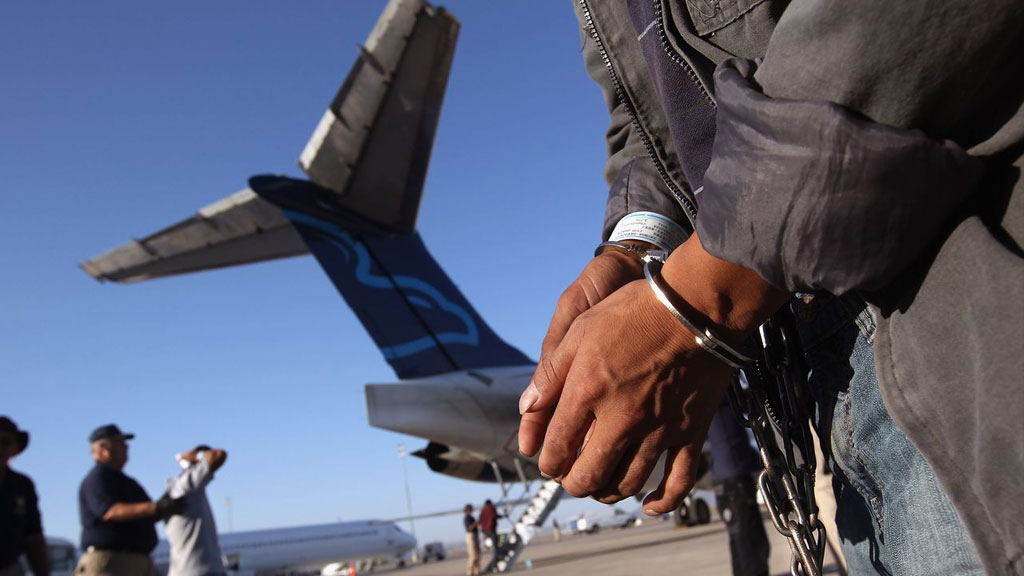 Colombia should reconsider its extradition treaty with the United States as it is no longer effective as a deterrent to drug trafficking, according to the Drug Policy Advisory Committee.

The reports suggested that the government rethink their strategy on extradition, as well as numerous other drug policies, to reflect a changing dynamic with regard to illicit drugs in Colombia.

Colombia has been extraditing suspected drug traffickers to the United States since the 1990s with the intention of guaranteeing an effective prosecution and punishment and to prevent drug lords from continuing to run their businesses from Colombian prisons.

However, over the past few years, a number of Colombia’s top drug lords voluntarily surrendered to the US, bypassing Colombia’s justice system.

Additionally, the government is currently negotiating peace with the FARC, one of the country’s illegal armed groups most involved in the drug trade.

The abolition or revision of the existing extradition treaty could reduce the guerrillas’ fears that they will be extradited to the US after agreeing to make peace with the state they’ve been at war with for more than 50 years.

The leaders of the last illegal armed group to demobilize, the extreme-right AUC paramilitary group, were unexpectedly extradited against court orders.

Renewing the war on drugs

Colombia has been vociferously promoting a re-opening of the debate on the War on Drugs which the country’s Justice Minister has criticized for failing to produce results.

Since taking office in 2010, President Juan Manuel Santos has already softened the government’s approach to drug consumption, decriminalizing the carrying of small doses of drugs, while promoting prevention and public health measures.

“The government must update national drug law based on the objectives defined in the national drug policy.” explained Daniel Mejia, the director of the advisory committee.

“Strategies against drug-dealing, micro-trafficking, and transnational trafficking of illicit drugs must focus primarily on those links that generate more violence and collateral damage.”

To that end, the report strongly suggested that growers of illicit crops should not be “criminalized” and that efforts to resocialize these individuals and integrate them into the legitimate economy are more important.

The report went so far as to say that the government should seriously consider the decriminalization and regulation of medicinal marijuana as one way of reducing the violence surrounding the drug trade in Colombia, a course already taken by several developed countries around the world.

Such a strategy would also help to end egregious human rights violations that occur in prisons around the country by decreasing the number of low level offenders incarcerated and reducing overcrowding.

The report also joined the chorus of government officials and international organizations calling for an end to the use of glyphosate as ineffective at reducing coca production and damaging to the environment and health.

These suggestions will be taken into consideration by the National Council on Drugs, the body responsible for shaping drug policy in Colombia, set to meet this month.