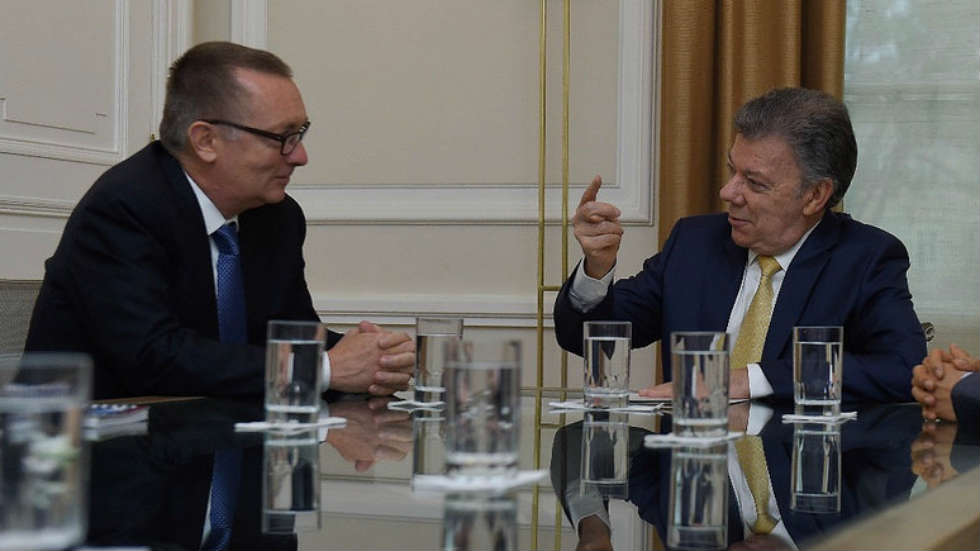 Colombia’s government and legislators must do more to make sure that a peace agreement with Marxist FARC guerrillas allows the country to effectively live in peace, the UN said Tuesday.

A UN commission is monitoring the reintegration of some 14,000 people who demobilized with the FARC.

The international organization has sounded the alarm about the absence of collective reintegration programs that would allow the former fighters to sustain themselves within the boundaries of the law. 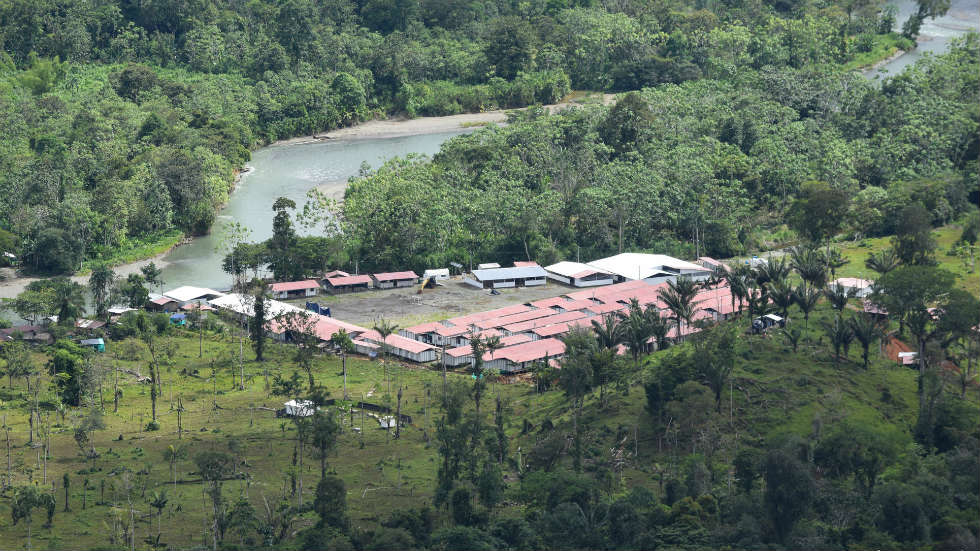 More than 10,000 disarmed FARC members have been living in camps where they want to collectively return to farming. (Image credit: United Nations)

The drifting of a number of FARC members out of the zones, for a range of reasons that including joining the so-called “dissidents”, is a troubling sign of what could result on a wider scale if the reincorporation efforts are not substantially accelerated.

Other illegal armed groups have taken control of a number of former FARC territories and are reportedly trying to recruit former guerrillas, much to the concern of the UN.

According to independent observers, between 500 and 1,000 former FARC members have joined dissident groups since a bilateral ceasefire agreed in August last year. Thousands of others have left the camp as provisions ran out. 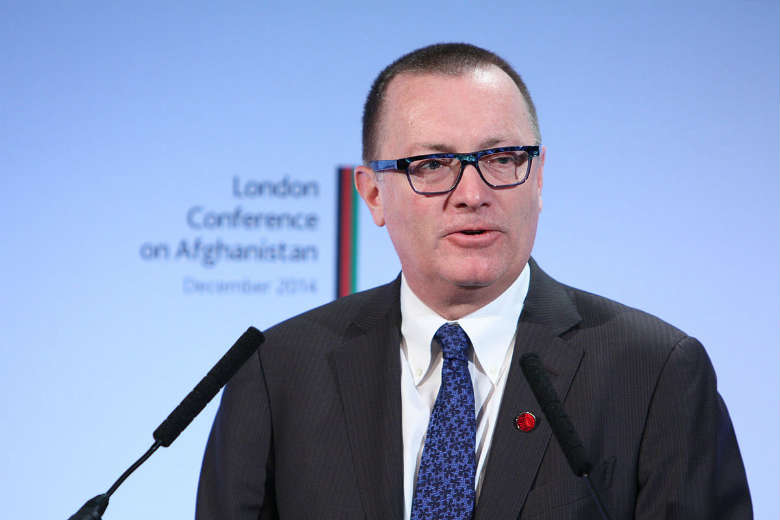 Feltman and UN mission chief Jean Arnault also expressed their concern about attempts in Congress to prevent the political participation of the FARC as agreed in last year’s peace agreement.

An electoral reform that sought the political inclusion of marginalized communities in the countryside is also stuck in Congress, which is preparing elections for March next year.

Failure to comply with this essential commitment, after the surrender of weapons, would have very serious repercussions for the process and would not be understood or accepted by the international community.

Another major point of concern of the international observers is the state’s failure to effectively assume control over abandoned FARC territories.

The power vacuum that followed the FARC’s demobilization spurred turf wars between other illegal armed groups and attacks on civilians.

Dozens of community leaders have been assassinated this year as authorities are failing to assume control over long-neglected areas. 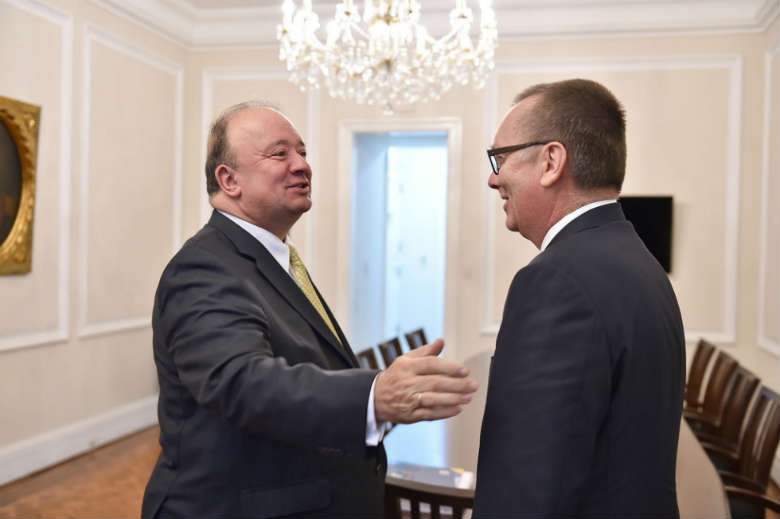 Defense Minister Luis Carlo Villegas (L) was one of the top officials who had talked to Feltman since his arrival on Monday. (Image credit: United Nations)

We share the deep concern about the reported vacuum of authority in many of these areas and the resultant insecurity for communities as other illegal groups move in to fill the void. This is the context in which we continue to see killings of social leaders and some former FARC members, and where the authorities themselves have confirmed rising levels of violence.

According to the UN, “something needs to be done very quickly” to prevent a further escalation of the violence in the countryside.

The peace process includes a strategy to counter drug trafficking, which has fueled violence and armed conflict in Colombia since the late 1970.

The forced eradication of coca, the main ingredient of cocaine, has led to violent clashes with police in which at least 10 civilians have been killed.

The cultivation of coca has grown to record levels between an agreement on the FARC’s abandoning criminal activity in 2012 and the execution of the agreement this year.

The formal armed conflict that the government of President Juan Manuel Santos and the FARC ended began in 1964, but has roots in extreme partisan violence that has permeated Colombia’s political history.