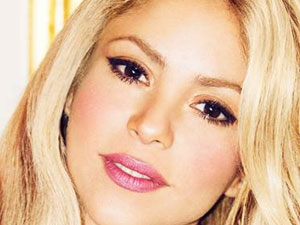 Pop icon and super star, Shakira Isabel Mebarak Ripoll, known professionally as Shakira, does not only know how to shake her hips, she is also a humanitarian and avid advocate for children development and education.

Winner of five MTV video Music Awards, two Grammy Awards, eight Latin Grammy Awards. seven Billboard Music Awards, twenty-eight Billboard Latin Music Awards and a Golden Globe-nominee she also founded the “Pies Descalzos” foundation at the age of 18 — a Colombian charity that funds schools for poor children in Colombia, which she was honored for at a UN ceremony.

In 2009, she was honored at the University of Oxford and awarded by the Oxford Union – joining the ranks of Albert Einstein, Mother Teresa and the Dalai Lama. 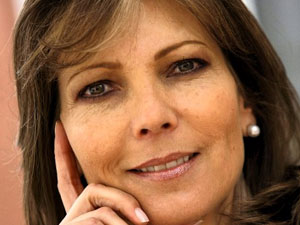 The wife of President Juan Manuel Santos, Maria Clemencia Rodriguez, has throughout the years been actively involved with philanthropy and social work.

Besides being a dedicated wife and mother, she is behind the governmental strategy “De Cero De Siempre” which focuses on the expansion of early childhood care, nutrition, health and education.

The first lady also leads the humanitarian initiative “Colombia Humanitaria,” a state institutional strategy that deals with natural and environmental disasters. She holds a degree in graphic design from Colegio San Patricio University in Bogota. 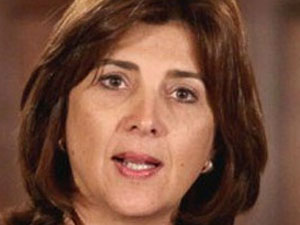 Political scientist and diplomat, Maria Angela Holguin, is currently serving as the Minister of Foreign Affairs. She is the former Ambassador of Colombia to Venezuela and the Colombian Representative to UN under former President Alvaro Uribe Velez.

With nearly two decades of experience in the public and private sector, the minister has developed quite an impressive CV. The Bogota-born official has been named a key official in maintaining relations between Colombia and neighboring countries. 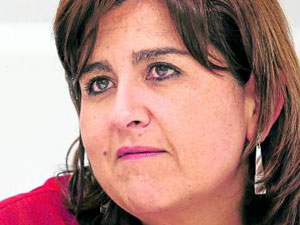 Maria Lorena Gutierrez is an industrial engineer and a finance specialist from Los Andes University and has a MBA from the Freeman Business School from Tulane University in New Orleans. She also has a Ph.D in Administration with a focus in Finance from Tulane. Gutierrez has a decorated career in education serving as the Dean of Faculty and the Director of the Undergraduate Business Program at Los Andes University.

The new Chief of Staff is on the board of several international leadership groups including the European Foundation for Leadership Development (EFMD) and the Business Association for Latin American Studies (BALAS).  In 2008, Gutierrez was designated as one of 100 influential leaders in Colombia and is said to be one of the most trusted members of Santos’ staff. 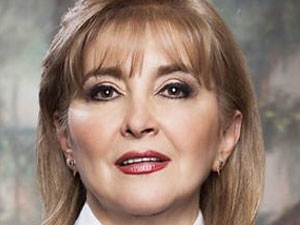 Ruth Marina Diaz made history as the first female president of Colombia’s Supreme Court. She graduated from the University of Santo Tomas with a degree in Law and Political Science. In 1993, she was chosen as the best judge in Colombia.

She has previously taught at several prominent universities, including the University of Santo Tomas. The judge has vowed to clean up the sometimes corruptive image of the justice system — ironically the judge was involved in a controversial scandal after she took a cruise trip with fellow colleagues nearly forcing her to resign. 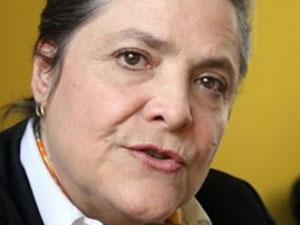 Lopez will represent the leftist Polo Democratico party in Colombia’s 2014 presidential elections. Her rise to political fame and success is a fascinating combination of fierce academic background, familial ties to politics, a career of being a public servant, and skillfully avoiding scandals and tragedy that appear around every corner. 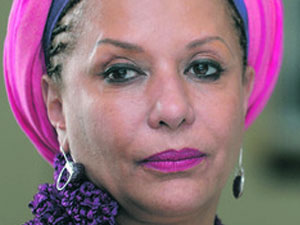 Piedad Cordoba is known as one of the country’s most outspoken advocates for a political solution to Colombia’s armed conflict and a defender of minority groups such as Afro-Colombians, indigenous, women and the GLBT community. However, she is mostly known for legal troubles she’s had in the past over her alleged ties to rebel group FARC.

She served as a senator from 1994 to 2010. In 2007, Piedad was the official mediator during the peace talks between the FARC and the Colombian government. She was later nominated for a nobel prize for her work in promoting peace and human rights in conflict areas. Despite being banned from office in 2010 over her alleged FARC ties she has served as a public official for more than two decades. 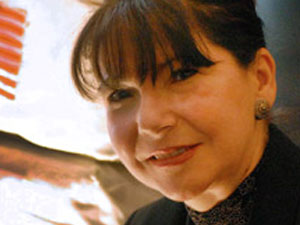 Her research led to the discovery of the Chicxulub impact crater, a prehistoric crater buried underneath the Yucatán Peninsula in Mexico. In 2011, Ocampo was responsible for the Juno mission to Jupiter. She has contributed to science for over two decades and is naturally a top pick for this list. 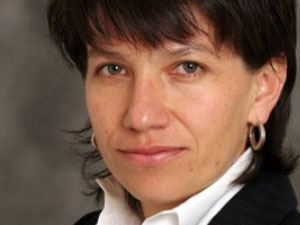 Considered one of the most prominent and outspoken investigative journalists in the country, Claudia Lopez, broke one of the most controversial stories in Colombia. She was behind revealing the “parapolitics” scandal — exposing the infiltration of paramilitary at some of the highest levels of Colombia’s political system.

The journalist has previously worked for UN as a consultant and contributed to the founding of the Electoral Observatory Mission (MOE), a coalition of NGOs and journalists that monitor political processes in the South American country. Her contributions not only as a journalist, but as a human rights advocate has been instrumental in creating a more democratic Colombia. Lopez was elected senator for the 2014-1018 term. 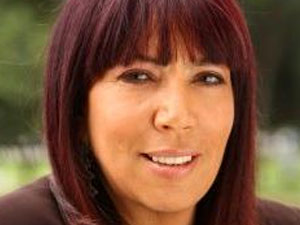 At the age of 30, this fearless journalist was already foreign editor, chief investigator and columnist for the Bogota-based newspaper El Espectador. Maria Jimena Duzan was published at the age of 16 after her father gave the former editor of El Espectador a letter she had written. She was the first Colombian woman to receive the prestigious Courage Journalism Award and was among the team to expose the connection between Colombia’s drug traffickers and the country’s military in 1988.

In 1994, she published her autobiography “Death Beat: A Colombian Journalist’s Life Inside the Cocaine Wars” which chronicles her own inspiring life story as a journalist in Colombia. In 2005, she received the Simon Bolivar Journalism Award as journalist of the year.