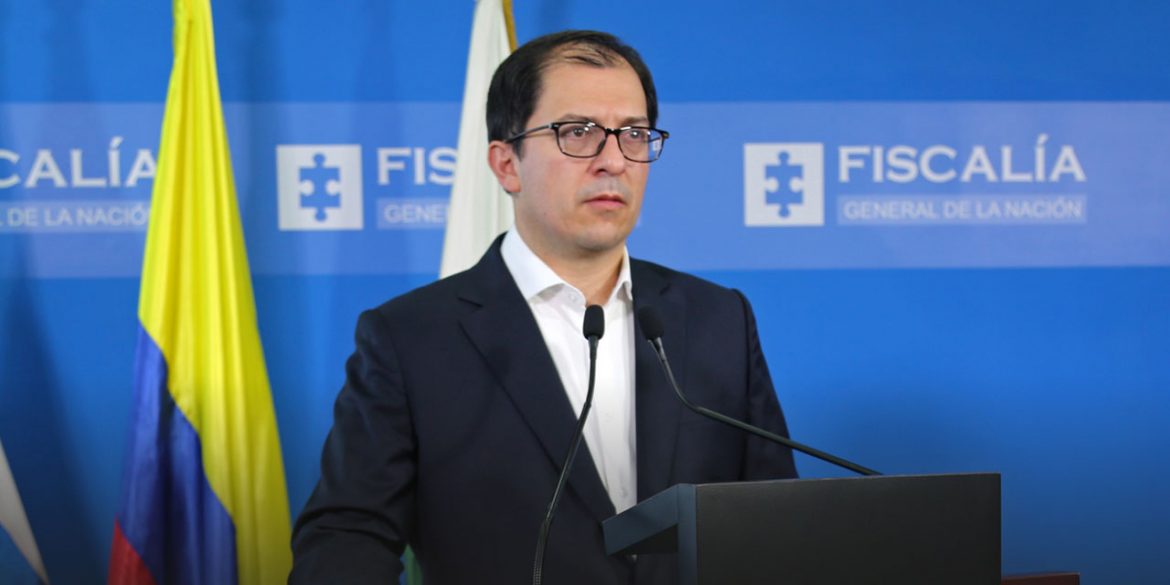 Colombia’s prosecution said Tuesday it has taken down a money laundering ring that used the patronage of soccer players and musicians to launder drug money.

According to Prosecutor General Francisco Barbosa, seven alleged money launderers were arrested in a joint operation with the National Police in the Antioquia, Risaralda and Quindio provinces.

Alleged ring leader John Fredy Zapata would have been laundering money for paramilitary organization AGC, which is believed to be Colombia’s largest drug trafficking organization, since 2012.

According to the prosecution, the AGC’s narcotics revenue was laundered through a number of real estate companies and the patronage of professional soccer players and musicians.

Barbosa did not reveal the names of the sportsmen and musicians allegedly patronized with drug money.

In total, the prosecution claimed to have seized $1.1 billion in assets obtained through drug trafficking.

“We are fighting to shut down the criminal structures and frontally attack the illegal economies that accompany” Colombia’s cocaine exports, Barbosa said in a press conference.

The alleged shutting down of the AGC money laundering operation is the first in years as law enforcement is facing major challenges to uncover the intricate webs used to launder drug trafficking revenue.

Drug traffickers’ ability to corrupt poses additional challenges to law enforcement that is constantly being infiltrated by narco associates trying to disrupt criminal investigations or bribe prosecutors, judges and politicians.

In Risaralda, for example, election observers warned how narcos were trying to interfere in the 2019 local elections.

Medellin’s former security chief was sentenced to prison in 2017 after prosecutors found he was tied to the Oficina de Envigado, which used the informal economy in Colombia’s second largest city to launder money.

Even president Ivan Duque is being investigated after journalists revealed that his 2018 election campaign was sponsored by the late money launderer of the drug trafficking organization of Marquitos Figueroa.