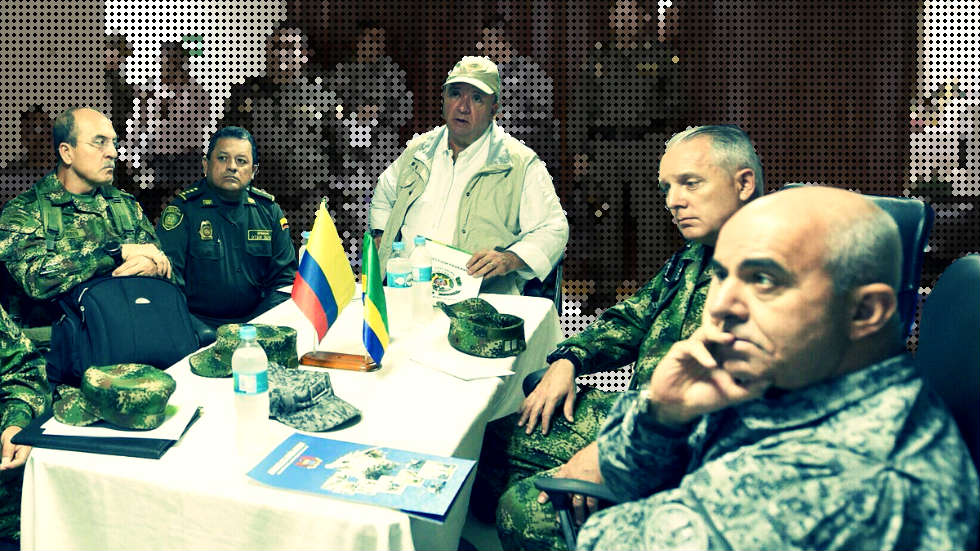 Colombia’s defense minister said Tuesday that ELN guerrillas will “the full force” of a military offensive if they do not extend a bilateral ceasefiree.

Government representatives and ELN rebels have been negotiating in the Ecuadorean capital of Quito to extend the ceasefire that came into force on October 1.

The first truce in the history of the ELN, however, has been marred by violent incidents and will end on January 9.

Defense Minister Luis Carlos Villegas warned the guerrillas to agree to the government conditions while attending a security council in Choco.

The western province has long been among the hardest hit by violence. Almost 10,000 civilians were forcibly displaced because of violence in 2017 alone.

The ELN admitted to killing an indigenous leader in Choco during the ceasefire.

The military has been accused of massacring civilians in Nariño, a coca-rich region with strong ELN presence in the southwest of Colombia.

The ELN has successfully expanded its territory during a peace process with the much larger FARC group.

The guerrilla’s unit in Choco told French news agency in November it was preparing for a military offensive.

We assume that there will be a military attack. They did it prior to the ceasefire and we assume they will do the same after the ceasefire. We are preparing for that.

Also the guerrillas’ representatives in Quito are preparing for a possible resumption of violence.

The ELN’s chief negotiator, “Pablo Beltran,” said on YouTube in December he would remain committed to the ongoing peace talks, also in case the armed conflict resumes.

The guerrilla group took up arms in 1964 to start a revolution inspired by the one that took place in Cuba in the late 1950s.