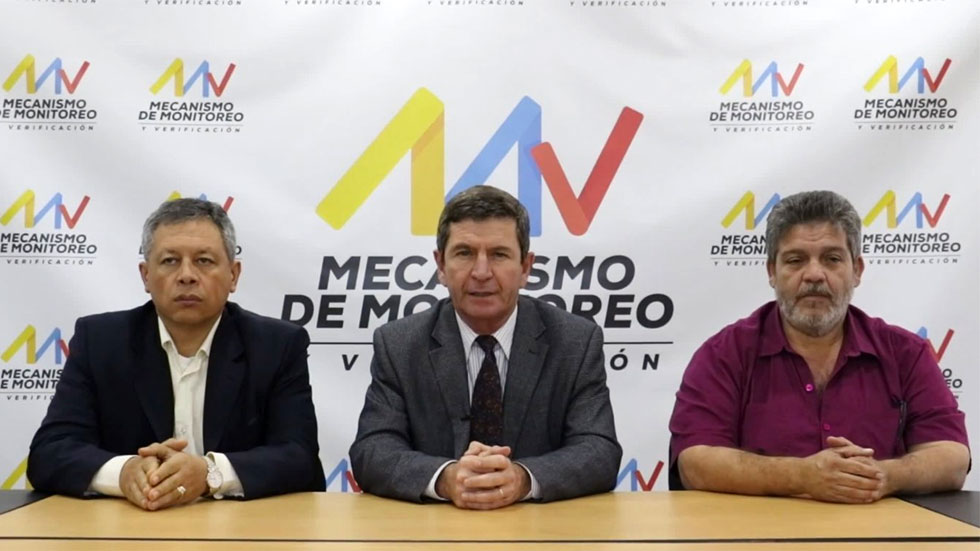 The United Nations-led ceasefire monitoring system determined that both the FARC and Colombia’s armed forces violated the terms of the ceasefire when the truce was breached last month.

Both parties on Thursday accepted responsibility in the in November 13 incident in which two FARC guerrillas were killed by the military, reported newspaper El Tiempo.

The commission of a UN, a government and a FARC representative issued a statement on Wednesday, saying that “the results of the analysis of the information gathered showed that there were significant incidents and breaches that constitute violations of the [ceasefire].”

The FARC guerrillas violated the agreement due to their presence outside their specified pre-grouping zone, without having “informed nor coordinated with either the [Mechanism] or the armed forces located in that region.”

Colombia’s military is at fault for “entering armed contact” with the FARC “without any other action”, despite their belief at the time that they were opening fire on members of the ELN rebel group.

The commission will provide recommendations so that incidents like this can be avoided in the future, “emphasizing that the flow of information and communication is vital” to this end.

The incident underscored for many at the time the urgent need to approve the government’s revised peace deal with the FARC. This peace deal was ratified by Congress on Wednesday, setting in motion a 180-day process that seeks the full demobilization and disarmament of the FARC.

The guerrillas have been fighting the state since 1964, but — once disarmed and tried for war crimes — will now participate in politics rather than combat to promote their ideas.