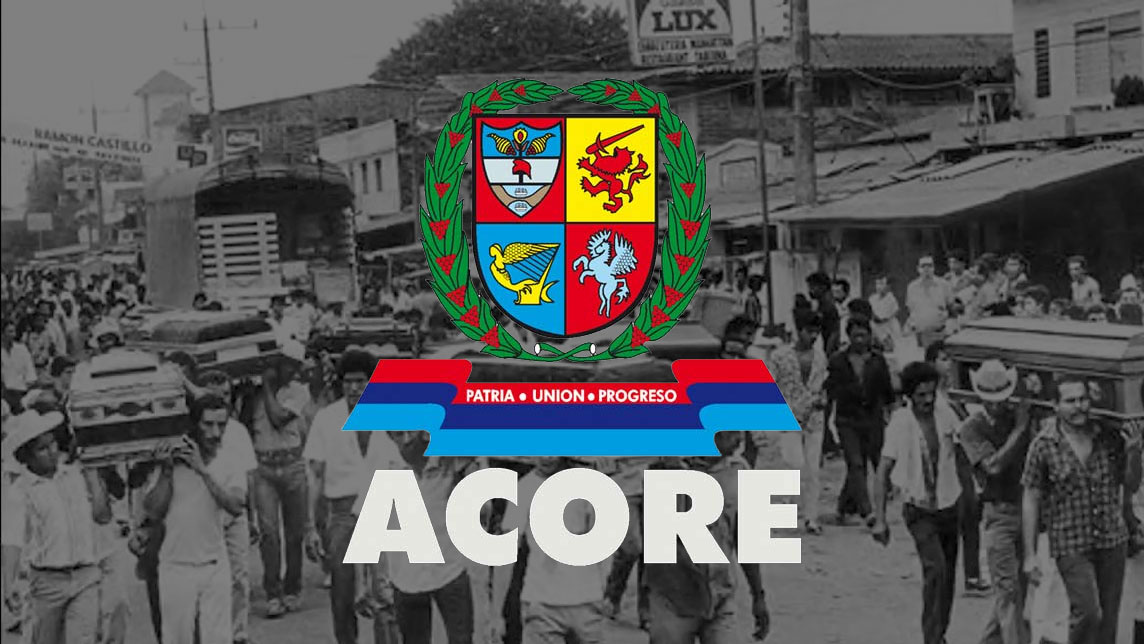 In a recent interview with newspaper El Espectador, retired career diplomat Myles Frechette additionally accused the generals of the 1995 assassination of Conservative Party leader Alvaro Gomez to cover up a coup plot. 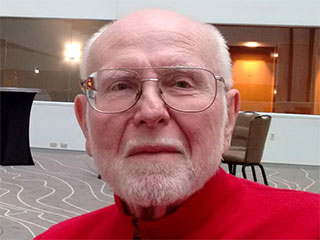 Frechette. 81, served in Colombia between 1994 and 1997 under former President Bill Clinton and is despised by many for all the right reasons.

He was the first to report on the execution of civilians by the military and has been called “that shitty gringo” by Liberal Party Senator Horacio Serpa, who lost his US visa after leading former President Ernesto Samper’s drug-funded 1994 election campaign.

Santos last year brokered peace with the country’s oldest and largest guerrilla group, the FARC, with a deal that included a transitional justice court that will seek justice for the victims of 52 years of war with major consequences for the military.

The transitional justice tribunal and the truth commission could be considered elementary for Colombia’s ability to reconcile, but the military is linked to the assassination of thousands of civilians, multiple presidential candidates and the country’s most popular comedian ever.

The Colombian military, individual generals and the Colombian Association of Retired Military Officials (ACORE) have many skeletons in the closet and will go as far as they deem necessary to be exempt from transitional justice, Frechette told El Espectador.

Look, ACORE is an extremely powerful organization in Colombia. You can already see how they’re blackmailing the president so they don’t give members of the military the same treatment as those of the guerrilla in human rights cases. There comes a time they say “no, the hell you don’t. ”

International human rights courts has regularly convicted the Colombian state for war crimes. The transitional war crimes court is set up to call the individual perpetrators of these war crimes to justice.

Among the officials linked to these war crimes are former Presidents Andres Pastrana and Alvaro Uribe, the first was president when Colombia was nearly declared a failed state, the second was the commander in chief when the military executed thousands of civilians.

The two former presidents’ are staunch allies of ACORE, which has dozens of members linked to international guilty verdicts.

The military is not just accused of having committed war crimes against Marxist guerrillas, it is also implicated in multiple political assassinations, including that of Gomez that occurred when Frechette was stationed in Bogota.

According to the former US ambassador, the military leadership ordered the popular Conservative Party leader after Gomez refused to take part in plot to oust President Ernesto Samper (Liberal Party), who had come to power partly thanks to funds received from the Cali Cartel.

They did it simply because they needed to cover their tracks, make the link between them and Alvaro Gomez disappear. When he told them no, they thought: “Damn, maybe the guy will whistle or say something.”

ACORE rejected Frechette’s accusations, again referring to him as “that shitty gringo.”

The not very well remembered former ambassador of the United States implies the military is blackmailing Santos, which is not just disrespectful, it is also unfair to the Colombian President.

Also Uribe got upset, calling the former US ambassador “shameless,” claiming Santos was behind the failed military coup.

The former president is linked to at least four proven war crimes that have left thousands of Colombians dead.