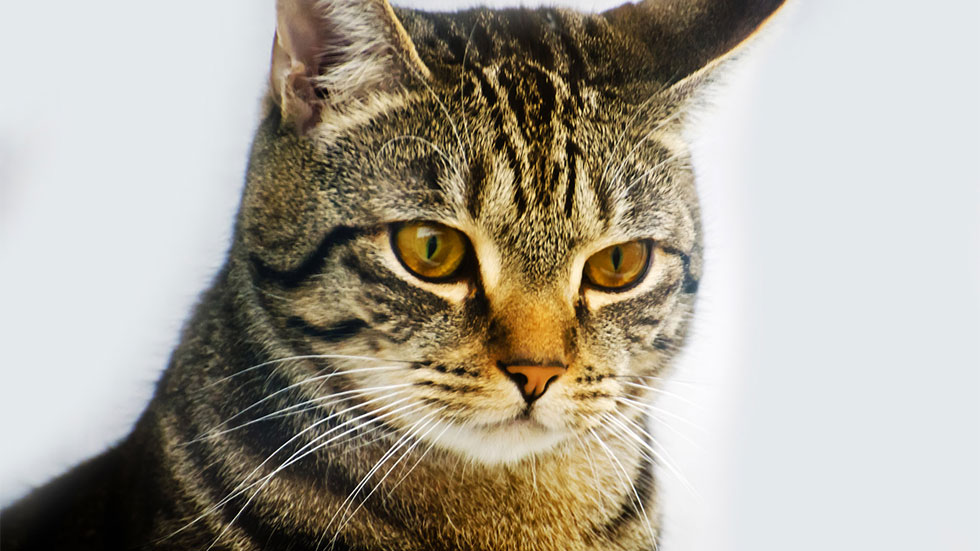 Colombia man sentenced to prison for killing and eating cats

A man from northwest Colombia has been sentenced to six months in prison for stealing, killing and eating his neighbors’ cats.

The 31-year-old David Andres Florez was arrested in September last year after authorities raided his home in Amaga, Antioquia, and found evidence of serious animal abuse. Police found a skull and the pelts of 5 cats in the residence.

“The investigation is related to the theft of several cats, including the town priest’s cat, who were sacrificed and consumed in the accused’s house,” said the prosecutor according to El Tiempo.

A judge in Medellin, the capital of Antioquia, sentenced Florez to six months in prison for the crime of aggravated animal abuse.

In January 2016, Colombian President Juan Manuel Santos sanctioned a new law against animal abuse which recognized animals as “sentient beings”. The law establishes fines ranging from $1,250 to $12,500 for those who “commit acts of cruelty against animals”, and prison sentences ranging from 6 to 36 months for those who “inhumanely cause death or seriously injure an animal, wild or domestic.”

According to the Prosecutor General’s Office this is the first conviction in an animal abuse case in Colombia. since the law was passed.

Juan Guillermo Paramo, the director of the NGO Animal Naturalis, a Colombian animal welfare organisation, celebrated the conviction as a step forward for animal rights in Colombia, reported RCN Radio.

“It is an impressive advance and now we can say that after a year of having passed the Animal Abuse Law, we have the first conviction. It is a very clear message to people who mistreat animals, and they now know they will be met with justice,” said the director.