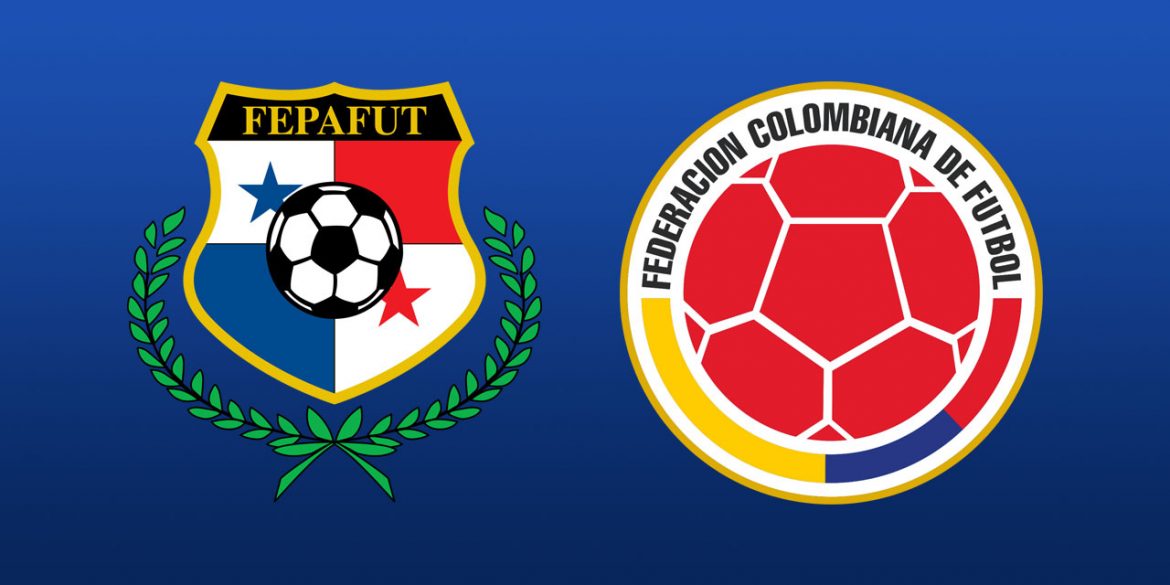 Colombia’s national football team on Monday continued preparations for the upcoming Copa America with an impressive 3-0 win over neighbors Panama in Bogota.

Three first half goals from William Tesillo, Luis Muriel and Radamel Falcao ensured the victory for Carlos Queiroz’ team against an albeit limited Panama side at the El Campin stadium in the capital.

Colombia boss Queiroz fielded a strong starting lineup with opportunities handed to Belgium-based Jhon Lucumi and Club America’s Roger Martinez while the experienced Edwin Cardona was restored to the starting XI after an 18-month exile.

“Los Cafeteros” started brightly and had the ball in the net after six minutes when Cardona clipped a free kick into the box with Tesillo rising highest with a glancing header to beat Jose Calderon in the Panama goal.

The home side doubled its lead in the 38th minute with a long range strike from Muriel before team captain Falcao put the game beyond doubt just before half time with a well taken penalty.

Queiroz emptied the bench in the second half as Colombia continued to dominate proceedings with Luis Diaz, Duvan Zapata, Jefersson Lerma, Stefan Medina and goalkeeper Alvaro Montero entering the fray.

While Panama offered little resistance, Colombia played with real attacking intent, Cardona in particular impressing as Calderon in the opposition goal managed to keep some respectability on the score line with a series of saves.

The Colombia boss also gave some game time to talisman James Rodriguez who came on in the 63rd minute and it was the Cucuta man who went the closest to making it four, only to see his thunderous left-footed strike from outside the box come back off the post.

While Colombia dominated from start to finish, the number of changes in the second half stifled the continuity of the game as Queiroz’ outfit cruised to victory just two weeks ahead of the start of the Copa America.

While the limitations of the Panama side must be taken into account, most of Colombia’s players impressed and gave the manager something to think about as he looks to find a settled XI ahead of the continental showpiece in Brazil.

The South American giants will take on Peru on Sunday before they start their Copa America campaign in which they will face Argentina, Paraguay and guest nation Qatar in the group stages.