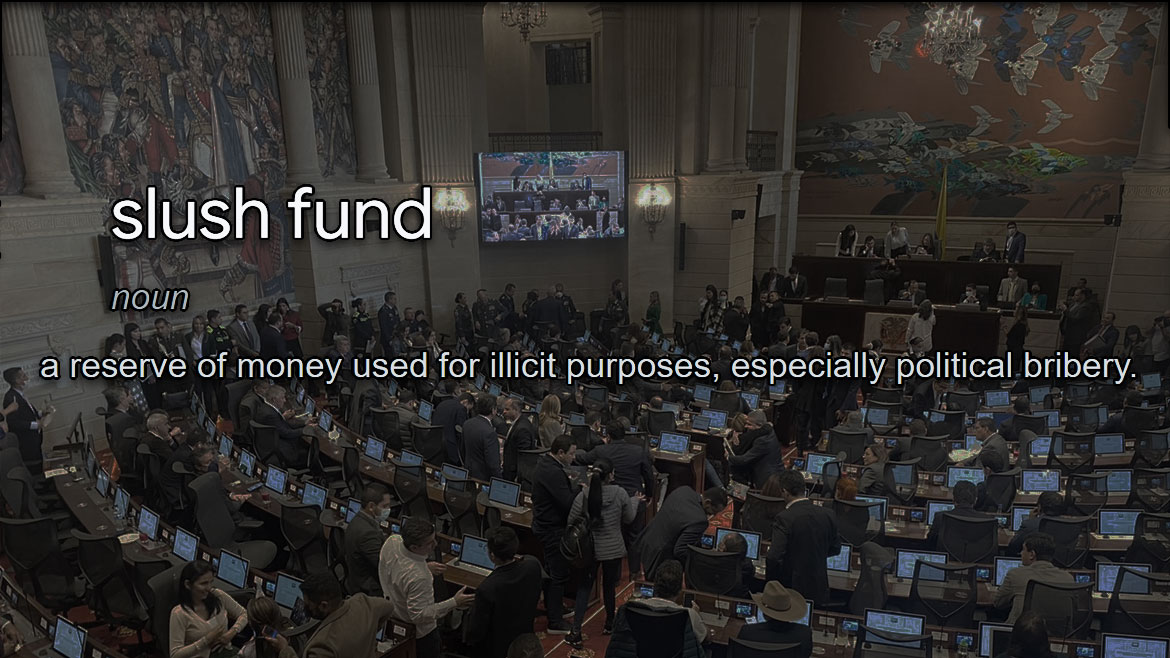 Colombia made $1.2B available for possible slush funds

Colombia’s constitutional court ordered the government to recover more than $1.2 billion (COP5 trillion) that was granted to municipalities and private contractors ahead of the elections.

The court order is a major blow for Duque whose congressional coalition in November illegally suspended legislation that is meant to prevent election fraud.

The lawmakers amended the electoral law as part of the government’s 2022 budget, which is illegal.

Duque signed off on the budget despite a court order that barred the president from suspending the key election fraud legislation.

A judge can’t tell a president what to object and what not. 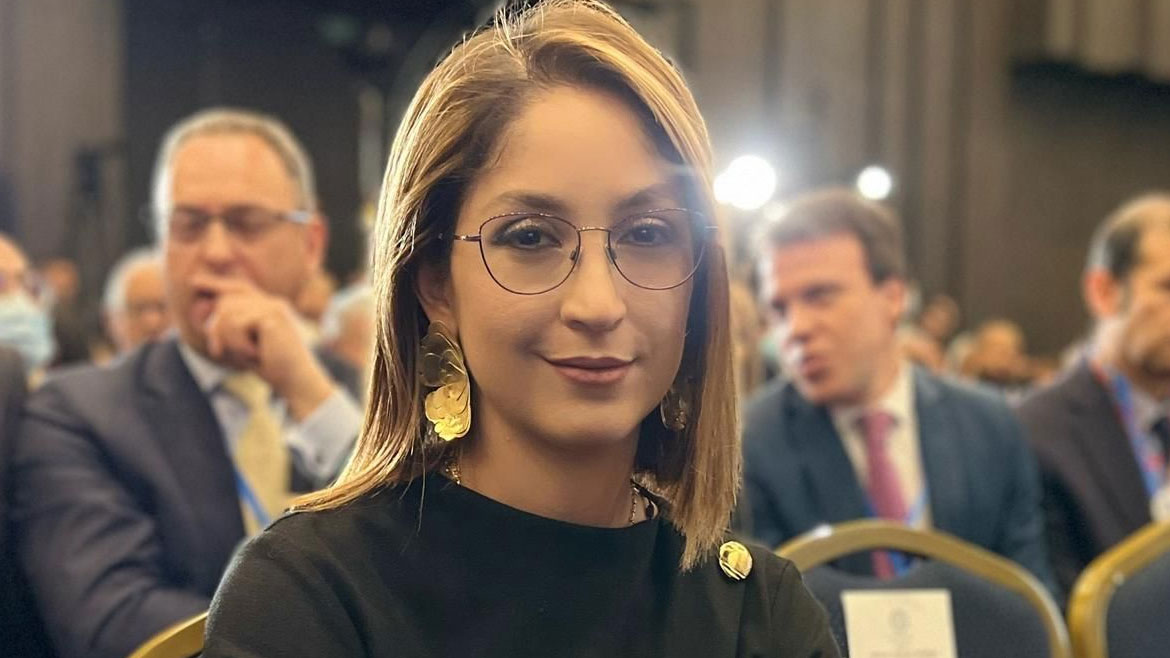 The Guarantees Law seeks to prevent the use of public funds to finance the campaigns of politicians close to the government and its previous campaign sponsors.

The president suspended the electoral guarantees, claiming that they were impeding Colombia’s economic recovery from the coronavirus pandemic that started in 2020.

The amendment of the Guarantees Law also allowed state institution to grant more than 3,800 illegal contracts with a total value of of $1.2 billion to possible slush funds, Noticias Uno reported on Sunday.

This is a predominantly fraudulent congress that promoted the reform of the Law of Guarantees knowing that it was unconstitutional in order to distribute five billion pesos in marmalade in the middle of the electoral period in agreement with the President of the Republic. This is what academics call systemic corruption.

The Constitutional Court struck down the illegal suspension, which legal experts and opposition politicians had expected for months.

What nobody could expect was that the court also declared every contracts granted after the illegal amendment of the Guarantees Law null and void.

To make it even worse, the court ordered the government to recover every penny given as an advance to the private contractors.

Only private contractors and municipal governments that can prove they have completed the projects agreed with the government will be left off the hook.

All other illegally transferred funds must be returned, which would be a major problem for those who spent the money on illegal campaigning ahead of the March 13 congressional elections.

Former government accountability chief Juan Gabriel Duque told Noticias Uno that the ruling would also mean trouble for those who haven’t finished projects they started with the illegal funds. 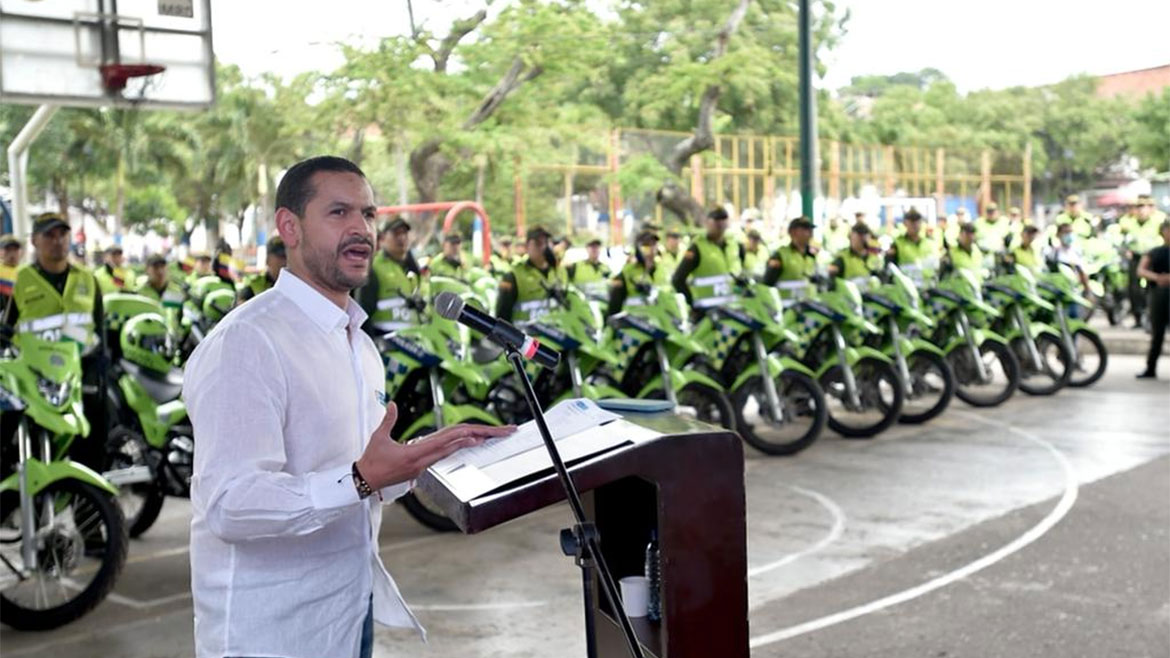 The security forces were the biggest spenders of illegal funds, granting three contracts worth a total $232 million (COP940 billion) on what could be slush funds.

The military was followed by Interior Minister Daniel Palacios, who last week promised the mayors of 17 municipalities $308,000 (COP1.3 billion) each, allegedly for parks that would improve public security.

If the ministry has already transferred the funds, the mayors will simply have to send back the money.

The court could have sunk the unconstitutional articles in February already, had it not been for Inspector General Margarita Cabello, who didn’t surrender her opinion until recently.

Cabello is Duque’s former justice minister and has become increasingly controversial over her repeated failures to do her job as inspector general.

Opposition lawmakers who tried to prevent the illegal suspension of electoral guarantees last year were silenced by House of Representatives President Jennifer Arias who simply turned off their microphones during the budget debate.

Now that the court confirmed that Arias and her fellow lawmakers had illegally amended the Guarantees Law, these lawmakers announced legal actions, including fraud charges.

Opposition candidates in the presidential elections said that the coalition’s alleged criminal conspiracy sought to financially benefit the campaign of the runner up in the election race, former Medellin Mayor Federico Gutierrez.

The establishment candidate is being endorsed by the same coalition parties that suspended the electoral guarantees.

The slush fund scandal is the biggest election fraud scandal since 2005 when the government of former President Alvaro Uribe bribed congressmen to change the constitution in order to allow Duque’s political patron to run for a second term.