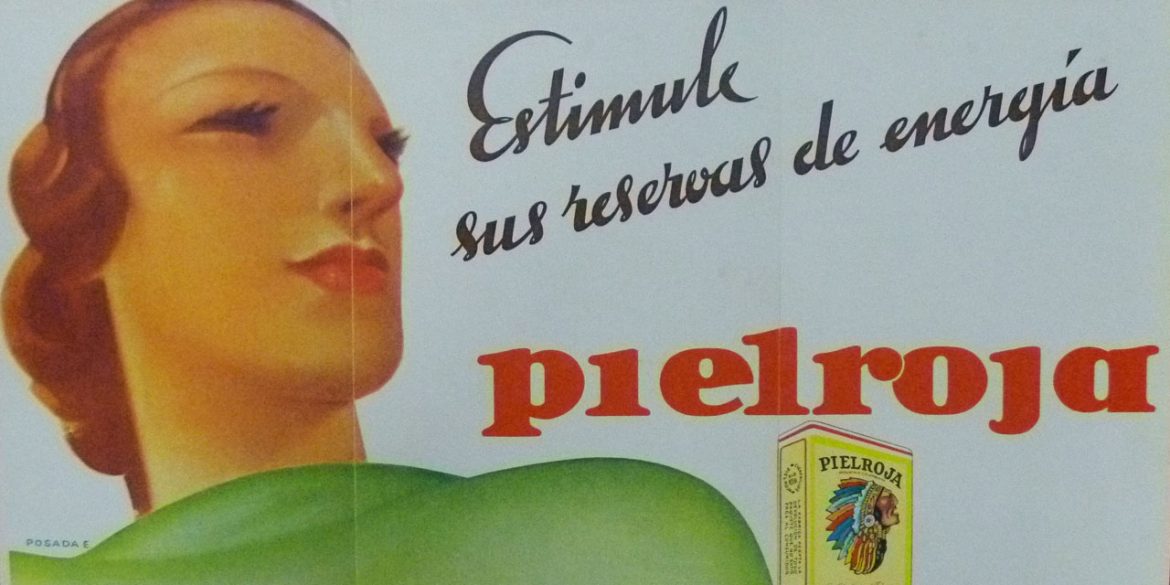 Colombia’s iconic Pielroja cigarette will be taken off the market after multinational Philip Morris announced it would close its factories in Colombia.

The announcement has been a disaster for at least 800 factory workers in Medellin and Barranquilla and approximately 100 tobacco growers who for generations provided the leaves for the cigarette.

According to Philip Morris subsidiary Coltabaco, the company bought up more than half of the tobacco produced in the country.

Philip Morris blamed the closing of its factories and the end of Pielroja on another iconic element of Colombian culture, contraband.

The illicit cigarette trade soared as a result of the sharp increase in sales taxes in 2016, and reached record highs in 2018 at 25% of the market.

According to the tobacco workers’ labor union, this is false.

“The reason for the closure is an international policy of decentralization of production. It’s true that contraband has gone up and it’s true that taxes have gone up, but the tax rate here in Colombia is still the second lowest in entire Latin America,” a union spokesperson told H13N News.

Either way, Colombia’s tobacco smokers will have to do without the last nationally produced cigarette and the brand that has become part of Colombia’s cultural heritage after its first pack was sold in Medellin in 1924.

A history of smokers 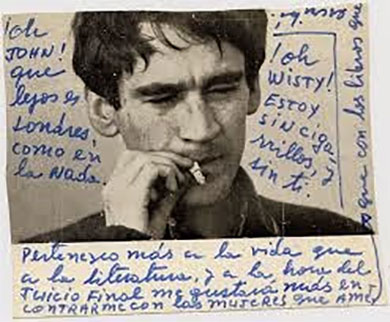 The end of Pielroja, whose particularly strong stench will never be forgotten by many, means the end of a national cultural icon that has been smoked by some of the country’s most prominent figures for almost 100 years.

Among the consumers of one of Colombia’s most popular vices are presidents Alberto Lleras, his cousin Carlos Lleras and Belisario Betancur.

Also in the art world the cigarette has had its fans. It was allegedly smoked by Nobel laureate Gabriel Garcia Marquez, and legendary poets like Leon de Greiff and Gonzalo Arango.

I would lit one cigarette with the other until I couldn’t take anymore, and the more I tried to quit cigarettes, the more I smoked. I reached four packs a day, interrupting meals to smoke, and burning sheets because I fell asleep with my cigarette lit. The fear of death would wake me up any hour of the night, and only by smoking could I cope with it, until I decided that I would rather die than quit smoking.