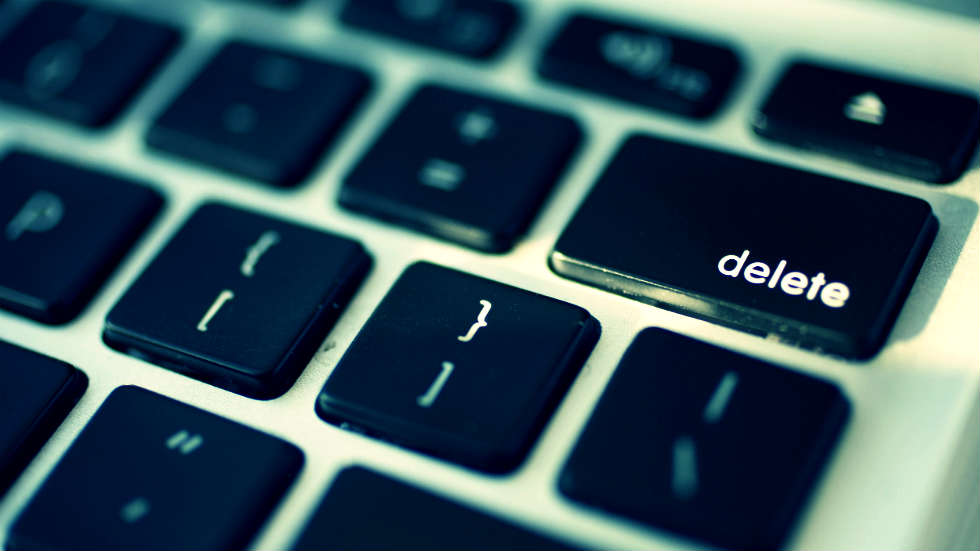 Colombia’s comptroller said Thursday that more than $250 million have mysteriously disappeared from the books of one of the country’s poorest provinces.

According to a damning report, “all accounting information” related to royalty payments equal to 10% of the province’s GDP “was deleted.”

The country will not be able to know the accounting status of the more than 746 billion pesos ($254 million) that have been allocated to La Guajira‘s governor’s office between 2012 and 2016. On July 28, 2017 an error occurred in the database of the financial information system and all accounting information was deleted.

The information that was deleted related to royalty payments made during the administrations of jailed governors Juan Francisco Gomez and Oneida Pinto, both of the Radical Change party.

The disgraced politicians were the regional allies of “business-friendly’ presidential candidate German Vargas, a dynasty politician from the capital Bogota.

According to the comptroller’s office, the missing money is half of all the royalties paid since 2012.