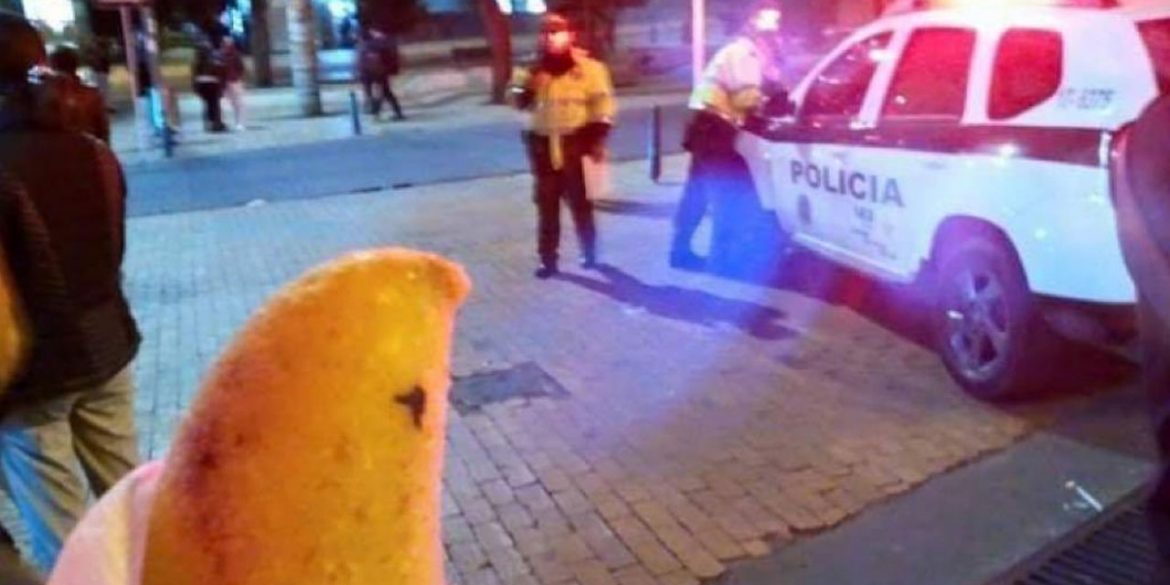 Colombia “legalizes” empanadas (and other stuff)

Colombia’s congress has approved the so-called “Empanada Law,” putting an end to an absurd legal debate that began earlier this year after Bogota police fined a man for buying the popular snacks.

While effectively decriminalizing the purchase of empanadas on the street, the law particularly sought to protect informal street vendors from police harassment.

An obscure article in the country’s police code prohibits “the promotion or facilitation of unduly use of public space,” which some creative police officers used to fine people of buying stuff from informal street vendors or confiscate street vendors’ products and carts.

Colombians were particularly indignant when a Bogota man was given a $230 fine after he had bought an empanada from a street vendor.

The incident led to absurd situations in which cops chased citizens for waving empanadas at them or fined people for asking where they could buy empanadas. 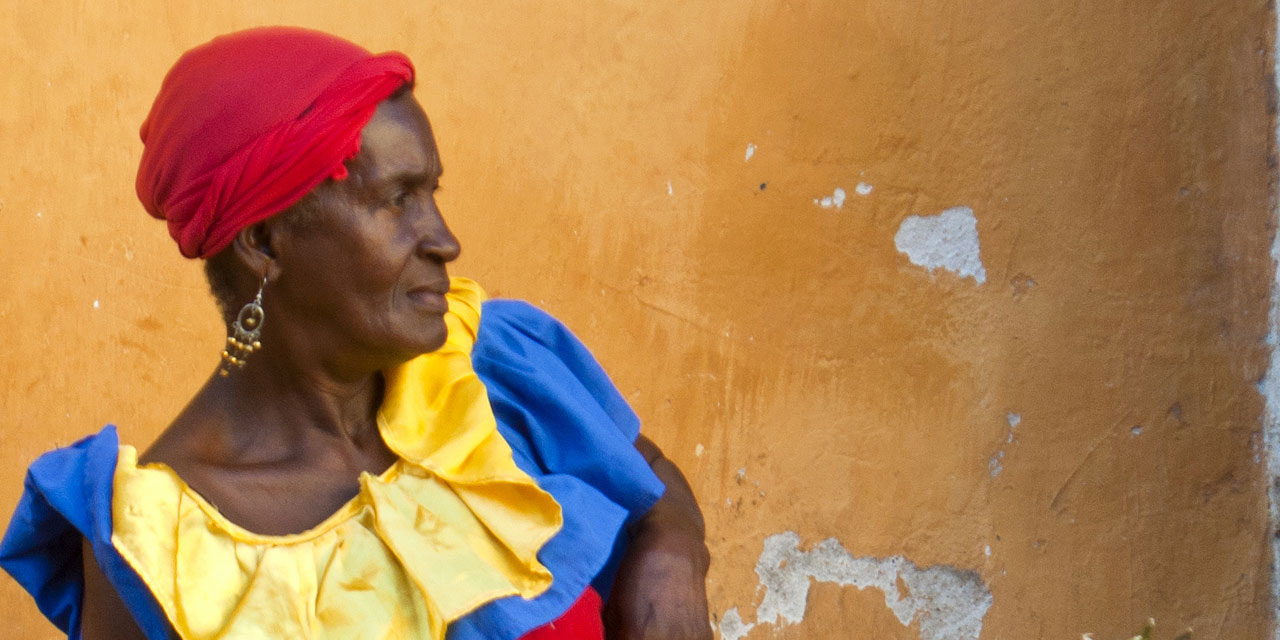 However, street vendors — of which there are approximately a million in Colombia — complained that police would confiscate their products and equipment, in some cases using excessive violence.

Even the iconic “palenquera” fruit sellers in tourism hotspot Cartagena complained police were arbitrarily harassing them despite the old ladies being considered part of the coastal city’s cultural heritage.

According to the Empanada Law, informal street vendors cannot be fined or have anything confiscated as long as they do not interfere with the legal economy and in coordination with authorities.

According to Senator Carlos Eduardo Guevara of the coalition MIRA party, his bill that was approved on Thursday, the last day before summer recess, restores the “legitimate confidence” informal street vendors deserve, according to the Constitutional Court.

More than half of Colombia’s work force is employed informally, including the approximately 1 million people who make their living selling stuff on the street.