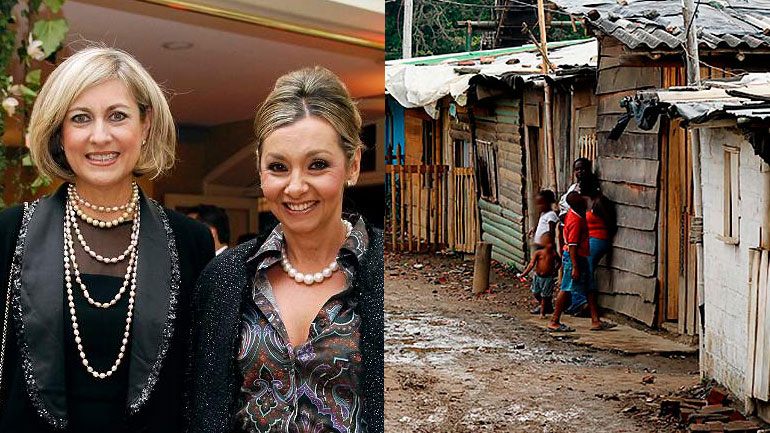 Colombia is Latin America’s 2nd most unequal country after Honduras

Colombia is Latin America’s second most unequal country in the Americas after Honduras, according to updated World Bank statistics.

According to the international financial institution, Colombia’s GINI coefficient was 53.5, the same as in 2012.

Honduras’ GINI coefficient was a fraction higher, 53.7, but steeply dropping.

In the current situation, Colombia’s top 10% of earners have as much capital as the bottom 40%, according to the BBC.

Additionally, 77.6% of land in Colombia is owned by only 13.7% of the country’s inhabitants, the British broadcasters cited a study of the prestigious Andes University in Bogota.

The wealth disparity in Colombia and Latin America is hardly comparable with northern America.

If a country has a GINI index of 0 this would mean all inhabitants have exactly the same amount of capital. If the coefficient is 100, this means one person owns all his country’s capital.