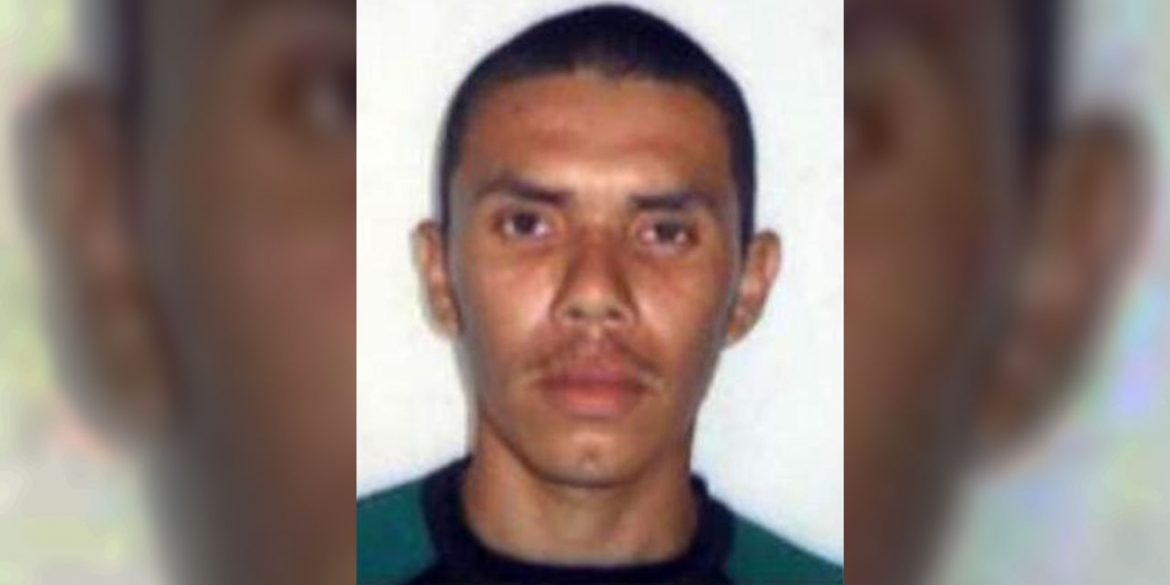 The leader of paramilitary group “Los Caparrapos” was killed in combat in northern Colombia, the Defense Ministry said Tuesday.

“Cain” was killed in a military operation in Taraza, a municipality in the heartland of the Bajo Cauca region, which is largely controlled by the paramilitary group.

The alleged death of Cain is the biggest blow against dissident groups formed by the now-defunct paramilitary organization AUC since President Ivan Duque took office in 2018.

The turf war with the AGC, the demobilization of the FARC and additional fighting with ELN guerrillas led to a surge of violence in Bajo Cauca.

The region is historically neglected region by the government, but of major strategic interest for illegal armed groups because of its major gold deposits and coca cultivation.

The allegedly killed commander of the paramilitary group demobilized with the AUC’s Mineros Bloc in 2006, but rearmed and joined what is now the AGC after the late founder of the AUC, Vicente Castaño. said the paramilitaries were being betrayed by former President Alvaro Uribe.

Whether the death of Cain will significantly change this is unlikely. Following rumors of Cain’s death in 2018, his position was allegedly filled by his long-time fellow-commander “Flechas.”

The Duque administration additionally bungled the negotiations with the AGC and has refused to continue peace talks with the ELN.