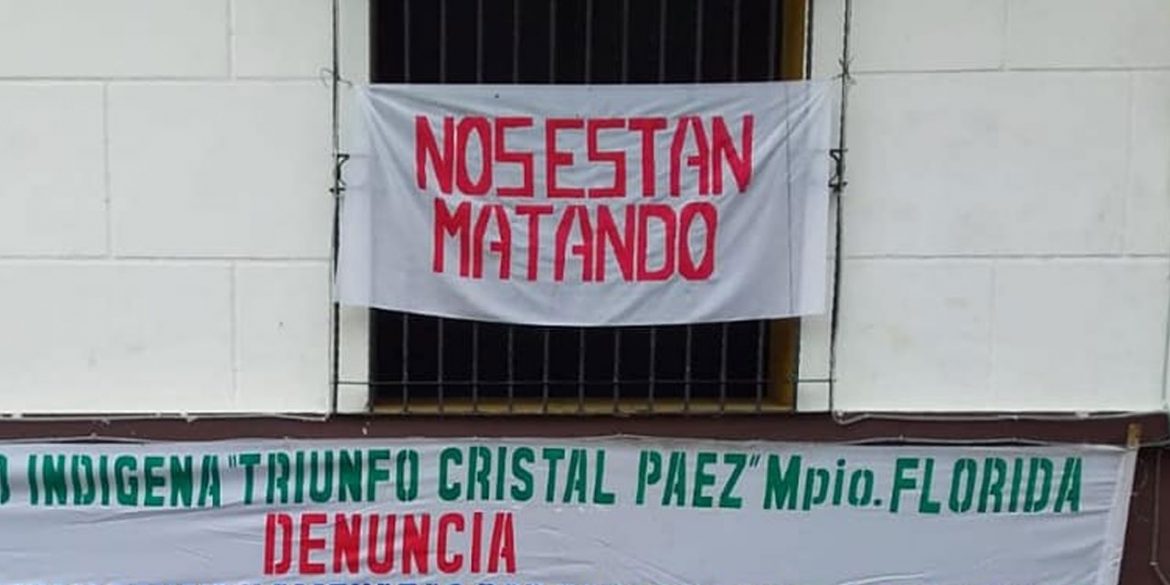 At least 1,000 of Colombia’s human rights defenders and community leaders have been assassinated since the beginning of a peace process in late 2016, according to a conflict monitoring NGO. 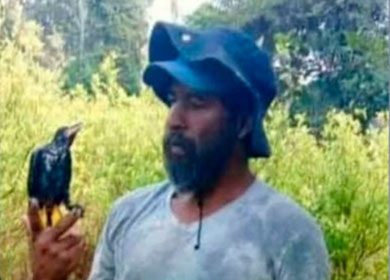 The assassinated leader who became the 1000th victims of what increasingly begins to look like a genocide was Fabio Andres Gomez, a farming community leader from Argelia, a town in the southwestern Cauca province, according to Indepaz.

Gomez was assassinated on Tuesday in the province that has been hardest hit by the mass killings that has mainly been targeting indigenous leaders, who have claimed the killings are part of an attempted extinction.

The killings picked up after the FARC’s disarmament and really got out of control in 2018, the year congressional and presidential elections were held.

Monthly homicides on social leaders since 2016

According to Indepaz, 37.6% of the assassinated victims played some kind of leading role in their indigenous communities and another 10.1% were leaders of the Afrocolombian ethnic minority.

More than half of the victims, 54.3% were a member of the National Organization of Colombia’s Indigenous (ONIC,) the native Colombians’ national organization.

A little more than 50% of the victims took part in the peace process either as community leaders, environmental activists, promoters of the voluntary substitution program that was part of the peace process or as representatives of war victims.

The relatively high number of ethnic minorities that fell victim to the violence and the Cauca’s long history of state neglect and violence made the province where Gomez was assassinated by far the deadliest province for social leaders.

A little less than 300 of the fatal victims of the social violence were from this southeastern province, according to Indepaz.

Indepaz joined the United Nations and the government of the southwestern Nariño province in their call to President Ivan Duque to complying with the 2016 peace deal with demobilized FARC guerrillas that was meant to put an end to these killings.

Specifically, the organizations want the president to fulfill his legal commitment to convene the so-called National Committee for Security Guarantees every month to formulate policies to dismantle the paramilitary structures blamed for many of the assassinations.

This could,’however, severely damage the interests of the president’s political and economic patrons, some of whom have benefited both electorally and economically from these structures.