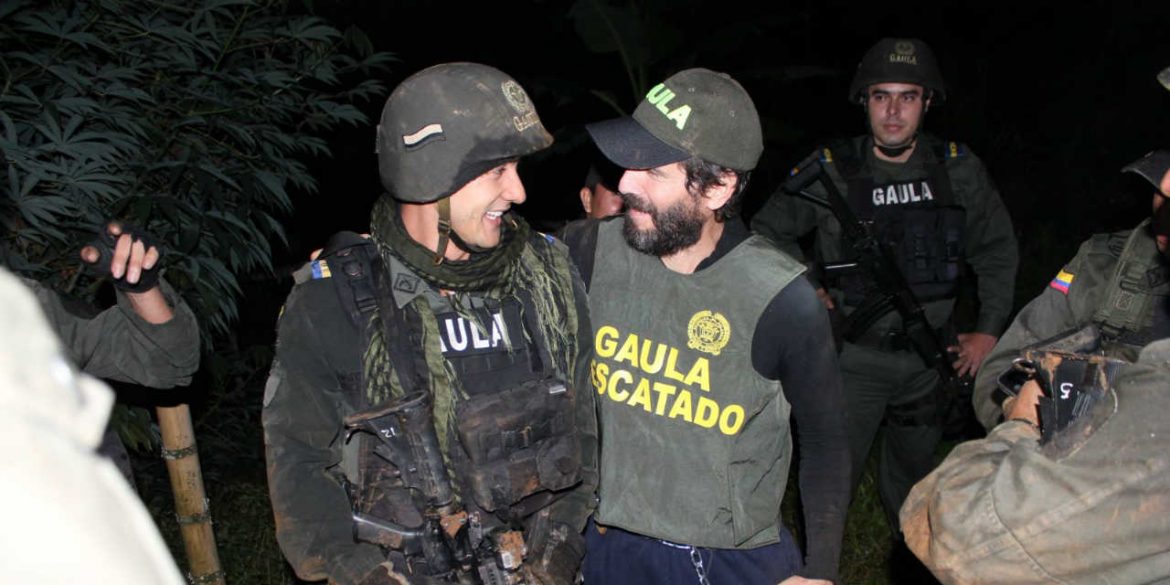 Kidnapping used to be common for guerrillas and criminals to extort people. While the days that kidnapping were widespread are over, extortion is booming business.

Criminals have been kidnapping victims for for extortion purposes since before recent memory. The practice spiked in the 1980s, however, when guerrilla groups like FARC, ELN, M-19, EPL and ERP began using the ransom payments to finance their revolt against the state.

The FARC, the largest of the groups, kidnapped for several reasons; civilians were held hostage in jungle camps for money, members of the political and economical elites were kidnapped for political leverage, and soldiers were massively held hostage as “prisoners of war.”

At the moment, kidnapping is at the level where it was before the guerrillas took up the practice, but continues to be used for extortion purposes by small organized crime groups.

At least 174 people were kidnapped in 2018, not even a fraction of the 3,600 victims of kidnapping made in the year 2000, when Colombia’s armed conflict was at its most violent point.

During the height of the war, most kidnapping victims fell in densely populated areas like Bogota and Antioquia, but the practice was most common in remote guerrilla territories like Arauca, Casanare and Guaviare.

According to the prosecution, the FARC alone received more than $2 billion through ransom payments over the decades. The revenue from ransom payments financed much of the expansion of the FARC’s army in the 1990s.

Fierce public rejection of the cruel revenue stream, however, ended much of the group’s popular support. 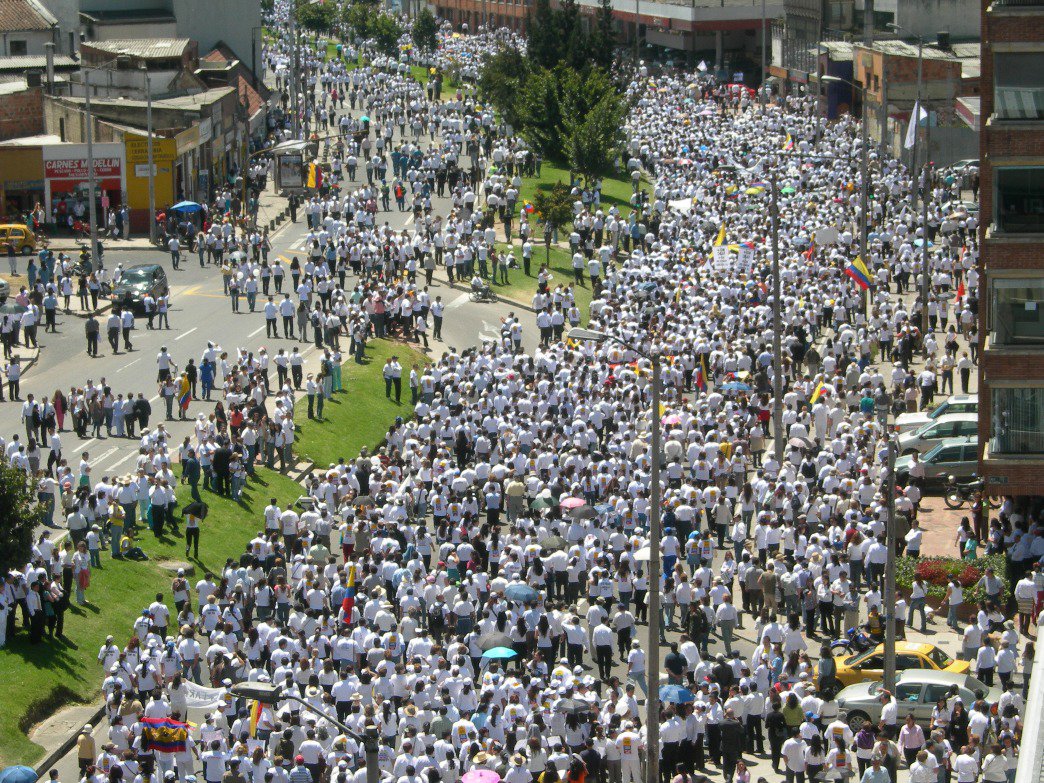 Millions of Colombians marched on February 4, 2008, to demand an end to the FARC and its kidnapping practices. (Image: Deviant Art)

The FARC announced in 2012 it would end its “economic retention” policy as they euphemistically called taking hostages for money. Some ELN units continue to kidnap, but not to the extent of the 1990s.

Colombia’s justice system virtually collapsed over the sheer number of war crimes committed by the many armed actors in the war. In more than three quarters of the kidnapping cases, no perpetrator was ever determined by a court.

Extortion boomed in 2012, coincidentally the year that the FARC renounced kidnapping. The demobilization of the guerrilla group in 2017 failed to result in a drop in reported extortion cases.

Corruption and notorious neglect by Colombia’s security forces allow all kinds of groups and people to charge protection payments in areas where police rarely come.

Extortion in 2017 was most common in areas that traditionally suffer state neglect and were previously under control of the FARC guerrilla group.