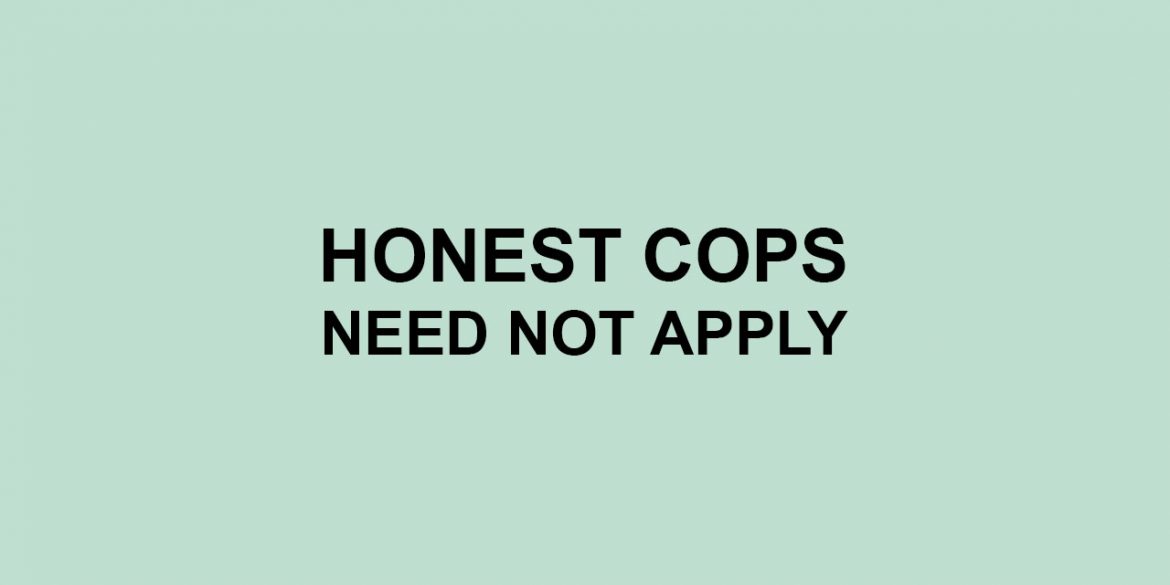 A judge agreed to jail the policemen who discovered Colombia’s ruling party plotted with the mafia to rig the 2018 elections in favor of President Ivan Duque.

In a controversial ruling, a Bogota judge ruled the arrest of the policemen was legal despite evidence they are the victims of a conspiracy paid for by jailed drug trafficker Marquitos Figueroa.

The inspector general’s official overseeing the case accidentally confirmed the conspiracy on record, saying the judge never informed her prior to the ruling that Major Yefferson Tocarruncho and Sergeant Wadith Velasquez would be granted house arrest instead of sent to jail.

The bowels of the mafia state 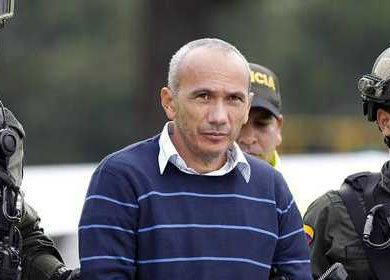 While those in Duque’s far-right Democratic Center party implicated in the 2018 election rigging plot are free, Figueroa’s intermediary is dead, the policemen who coincidentally discovered the conspiracy are jailed and the journalists who have been reporting on the scandal fear for their lives.

Journalists Gonzalo Guillen, Julian Martinez and Diana Lopez reiterated Monday that they have been shadowed and receiving death threats since they began reporting on one of the biggest corruption scandals in Colombia’s modern history.

First the investigators, then the evidence

The journalists’ revelation triggered the Supreme Court to open an investigation against Duque’s political patron, former President Alvaro Uribe, and Congress to investigate the president.

The prosecution, on the other hand, appears to be trying to have the wiretaps and recordings that provide the smoking gun in the investigations be declared illegal.

The jailing of the policemen and the fact Figueroa has still not been convicted four years after he was extradited from Brazil indicated how enormous the drug trafficker’s influence is to corrupt Colombia’s democratic system.