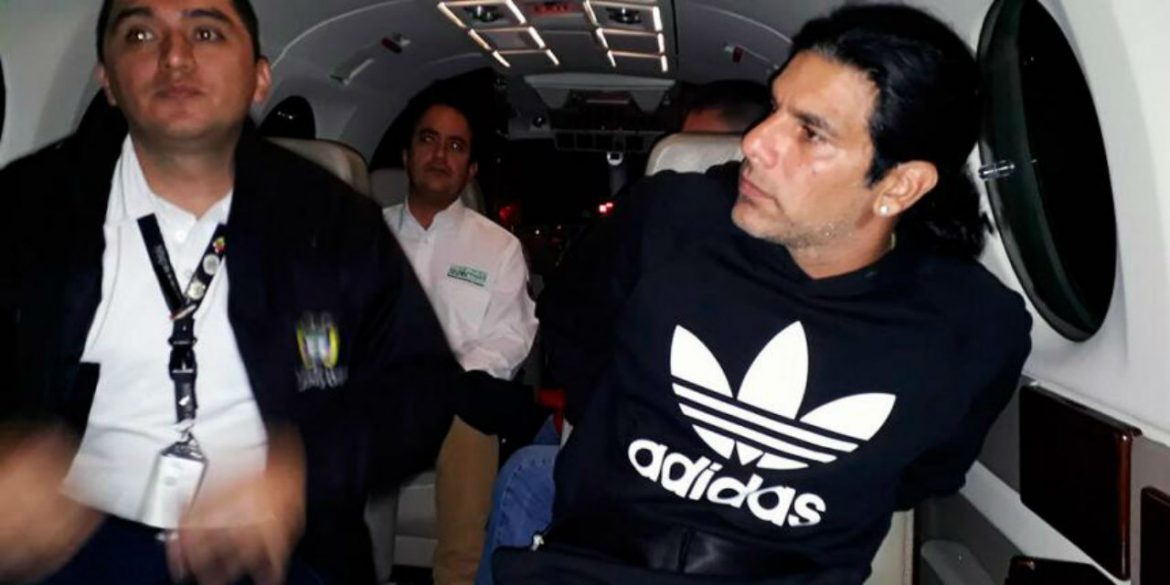 Colombia’s Prosecutor General’s Office on Sunday issued an arrest warrant for an Israeli citizen who was deported from the South American country last November amid suspicions that he is involved in a human trafficking network that promotes sex tourism.

The Prosecutor’s Office has asked Interpol to issue a blue circular to find the whereabouts of Assi Moosh, who according to El Tiempo newspaper was last seen in the Spanish city of Barcelona.

The issue of the arrest warrant comes after a series of raids on Sunday in the coastal city of Cartagena resulted in the arrest of 18 people, as authorities broke up a prostitution ring that recruited displaced girls from Colombia and Venezuela to work as sex slaves.

Following a raid on the Casa Benjamin hostel in Cartagena, authorities now believe that the place is linked to a hotel previously run by the Israeli in the coastal fishing village of Taganga.

Moosh, a former Israeli soldier originally arrived in Colombia in 2009 as a tourist and later became a hotelier in Taganga near the popular tourist town of Santa Marta.

The Benjamin Hotel however, hit national headlines in January 2017 when local media reported locals were intimidated by armed men and general rude behavior.

The local police’s failure to act in the five years the hotel had been open gave locals the impression the hotel owner was “untouchable,” according to El Heraldo.

Locals “won’t say anything publicly because they are afraid” of the people of the hostel, the newspaper reported. 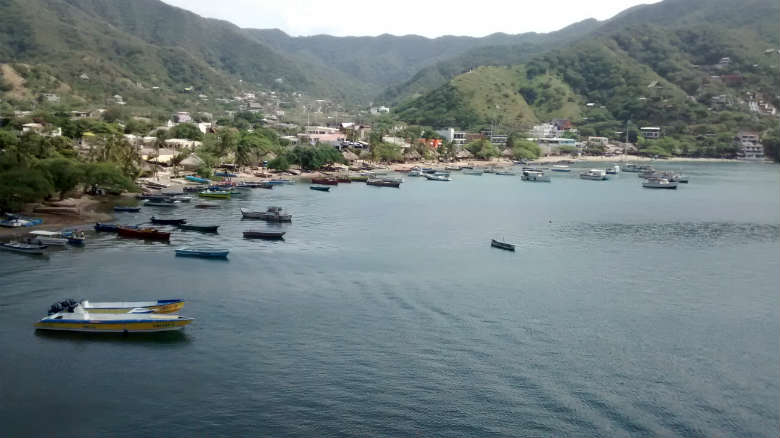 Taganga is located only miles outside of Santa Marta. (Image credit: Wikipedia)

In November of last year, Moosh was sent to Bogota on the charge he “represents a risk to national security, public order, public safety, or social tranquility,” according to the national migration authority.

While Moosh has consistently denied any connection to human trafficking and the promotion of sex tourism, this latest arrest warrant seeks his capture for suspected connections to the prostitution ring uncovered in Cartagena that is believed to have had approximately 250 victims.