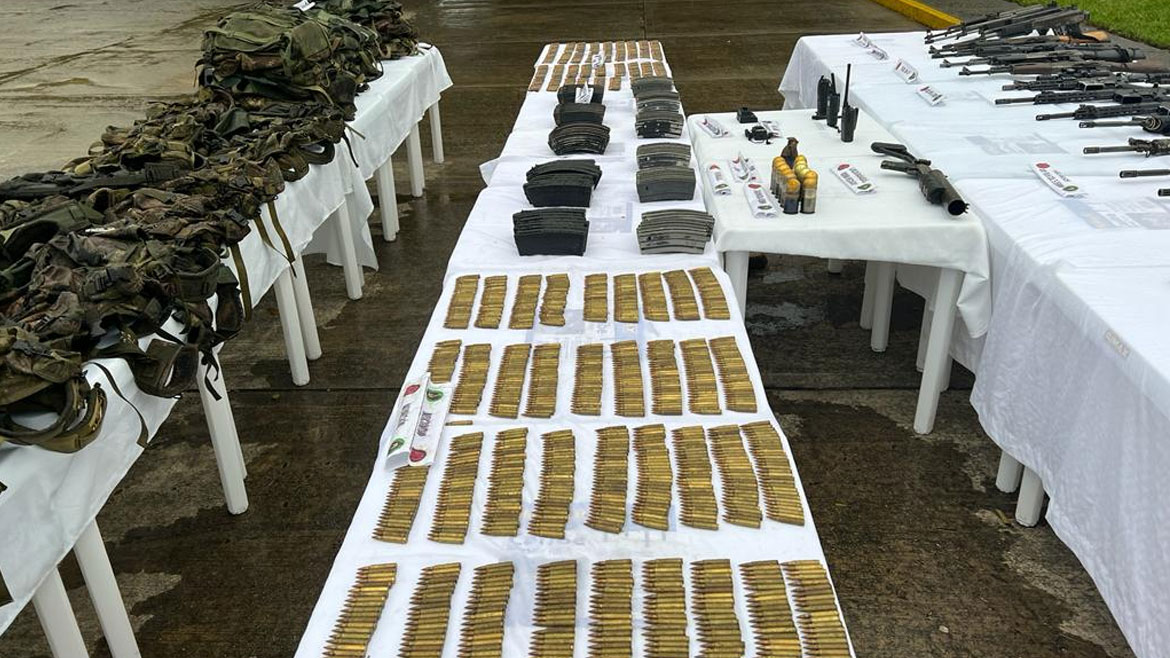 Multiple high-profile arrests and criminal investigations suggest that Colombia’s military has become one of the main arms suppliers of the country’s guerrilla groups.

Defense Minister Ivan Velasquez said earlier this month that “there are internal investigations in the army” after a flurry of arrests suggesting that corrupt members of the security forces have been arming the country’s illegal armed groups.

The recent arrests discredited unsubstantiated claims made by British news agency Reuters, which reported in April that Mexican drug cartels were bartering weapons for cocaine with illegal armed groups from Colombia.

“The majority of the 1,478 long-range weapons confiscated from armed groups in 2020 and 2021 were produces abroad,” said Reuters based on a police intelligence report.

Police intelligence gave Reuters the report less than two weeks after the arrest of six members of the military who allegedly were providing illegal armed groups with weapons and ammunition that had been stolen from military storages by an arms trafficking network operating inside the National Army.

In October, prosecutors arrested another 12 suspects for allegedly selling handguns, rifles, machine guns, ammunition and even grenade launchers that were stolen from military compounds between 2017 and earlier this year.

The prosecution initially said that it had “abundant forensic evidence,” to prove that two Cali cops had the capacity to provide the FARC dissidents “up to 40 long-range Galil, R15 and M16 rifles,” and all kinds of ammunition “within three weeks.”

Before the end of the month, prosecutors arrested another eight arms traffickers in seven cities throughout Colombia in a joint operation with the counterintelligence unit of the military.

This operation allegedly revealed that the arms trafficking network had been stealing arms and ammunition from the same military compounds that had been flagged by the prosecution in March and had sold the weaponry to illegal armed groups like that of FARC dissident leader “Ivan Mordisco.”

Two convicted arms traffickers “maintained contact with officials in the different battalions to continue acquiring weaponry on a major scale,” said the prosecution.

“Initially we got almost everything from Indumil,” the Colombian military’s weapons manufacturer, testified one of the detainees, according to transcripts obtained by Caracol Radio.

“Later we obtained ‘[the weaponry] at the Provisions Batallion that’s located in the north of Bogota,” the alleged arms trafficker reportedly added.

The arms and ammunition were subsequently sent to a network of front companies and homes before being sold to illegal armed groups, according to the prosecution.

The latest wave of arrests came a year after the arrest of Colonel Oscar Alexander Amado as part of “Operation Honor,” a counterintelligence operation carried out with organized crime prosecutors.

Amado’s alleged arms trafficking ring was discovered in November 2020 when prosecutors found a shipment of almost 15,000 5.56mm cartridges that were allegedly meant for Mordisco’s “Carlos Patiño Front” in a warehouse just outside the Tolemaida base.

The ammunition bust in Melgar was the second largest in the history of Colombia and confirmed suspicions that corrupt elements within the military were arming FARC dissidents and other illegal armed groups.

Curiously, Amado was released in February because the prosecution failed to press criminal charges. 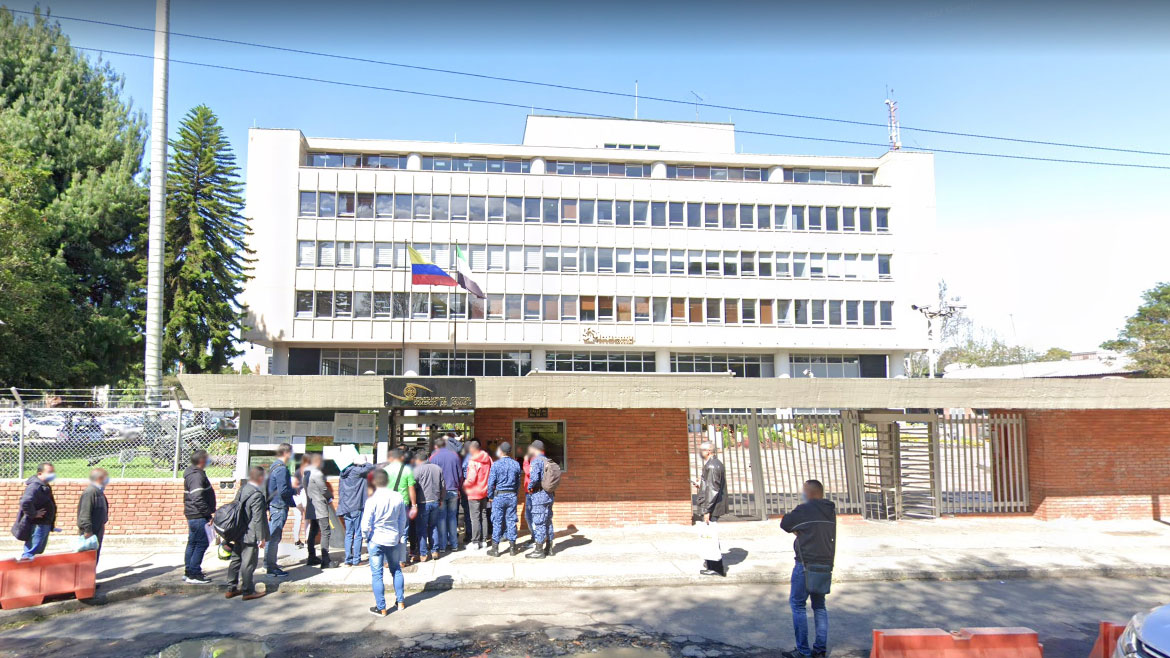 What may be more curious is that the military had pretty solid evidence indicting that its weapons manufacturer and army units were involved in arms trafficking before May 2019 already.

In fact, the leaked results of a counterintelligence investigation carried out between 2016 and 2019 included a wiretap transcript in which an alleged Indumil employee was negotiating the illegal “transfer of weapons” to the 4th Brigade in Medellin.

According to the Medellin District Attorney’s Office, the report contained “information about the possible existence of a criminal network inside the National Army, in charge of granting special gun permits without complying to the legal requisites, mainly to illegal armed groups.”

“The network operates from the Commercial Firearms Control Department (DCCA) located in Bogota, some Regional Commercial Arms Control offices, some 4th Brigade officials and some individuals in charge of contaminating and bribing the officials,” the Medellin prosecutors concluded at the time.

Despite the evidence indicating that the DCCA was trafficking arms illegally to corrupt military officials throughout Colombia, authorities only arrested the then-commander of the 4th Brigade.