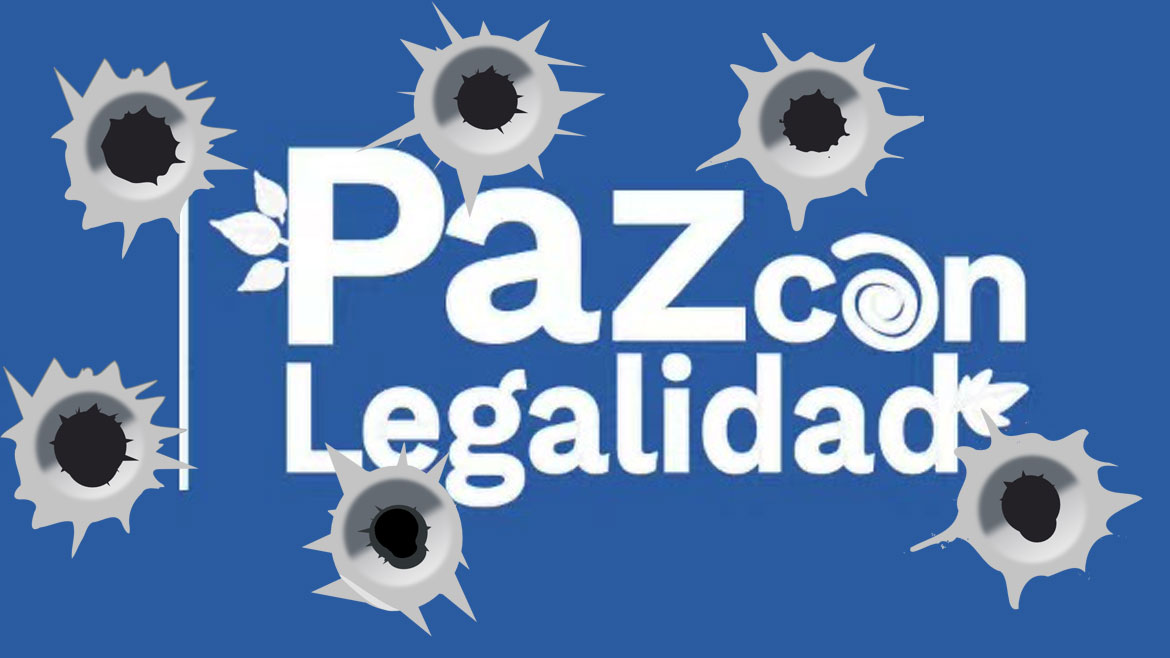 Colombia’s Constitutional Court is investigating whether the government of President Ivan Duque is responsible for the mass killing of community leaders and rights defenders.

The high court on Monday summoned multiple government and non-government organizations to testify on April 28 about the security of social leaders.

According to think tank Indepaz, at least 51 social leaders have been assassinated so far this year.

More than 1,300 community leaders and human rights defenders have been murdered since the beginning of the peace process in 2017, according to Indepaz.

These social leaders play a key role in the implementation of a 2016 peace deal between former President Juan Manuel Santos and now-defunct guerrilla group FARC.

Duque’s far-right Democratic Center party has been an outspoken opponent of the peace process.

Assassination of social leaders in Colombia

Court pressure to force Duque to uphold the law

Duque’s reluctance to implement the peace deal spurred the Constitutional Court to reprimand the government in January.

The court ruled in January that the government’s failure to implement elements of this peace deal that sought to prevent the mass killing of demobilized guerrillas was unconstitutional.

War crimes tribunal JEP ordered the government in February to comply with its obligation to create the so-called “National Commission for Security Guarantees.”

This commission was supposed to formulate public policies that would allow the dismantling of paramilitary groups and provide security to participants in the peace process year ago already.

The JEP ruling forced the government to convene the commission after failing to do so in more than a year “despite the critical security situation in several regions,” according to the United Nations, which is monitoring the peace process. 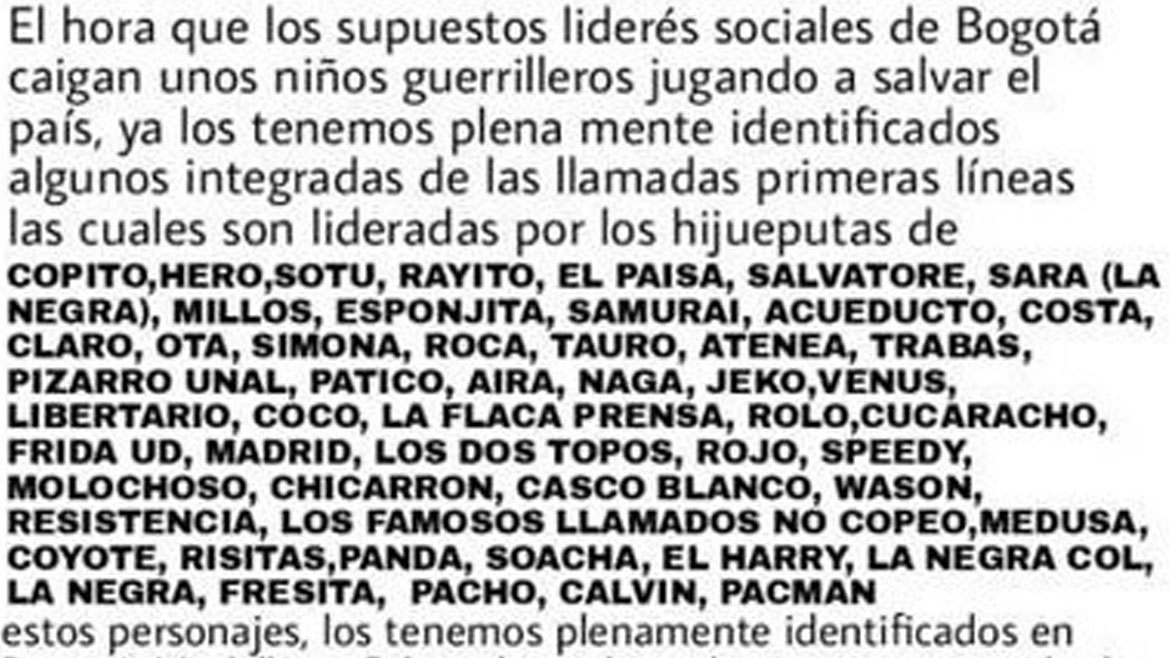 Constitutional Court magistrate Jose Fernando Reyes has been following up on the JEP ruling to see whether the government is complying with the peace deal or in violation of the constitution.

Reyes has specifically been investigating the cases of 18 social leaders whose work as student leaders, or community and environmental activists led to assassination attempts, death threats or harassment.

According to newspaper El Espectador, the social leaders have deemed the government’s protection measures deficient and have decried the prosecution’s failure to investigate the crimes committed against them.

Human rights organizations have repeatedly accused the Duque administration, the president’s party and the security forces of stigmatizing and persecuting social leaders.